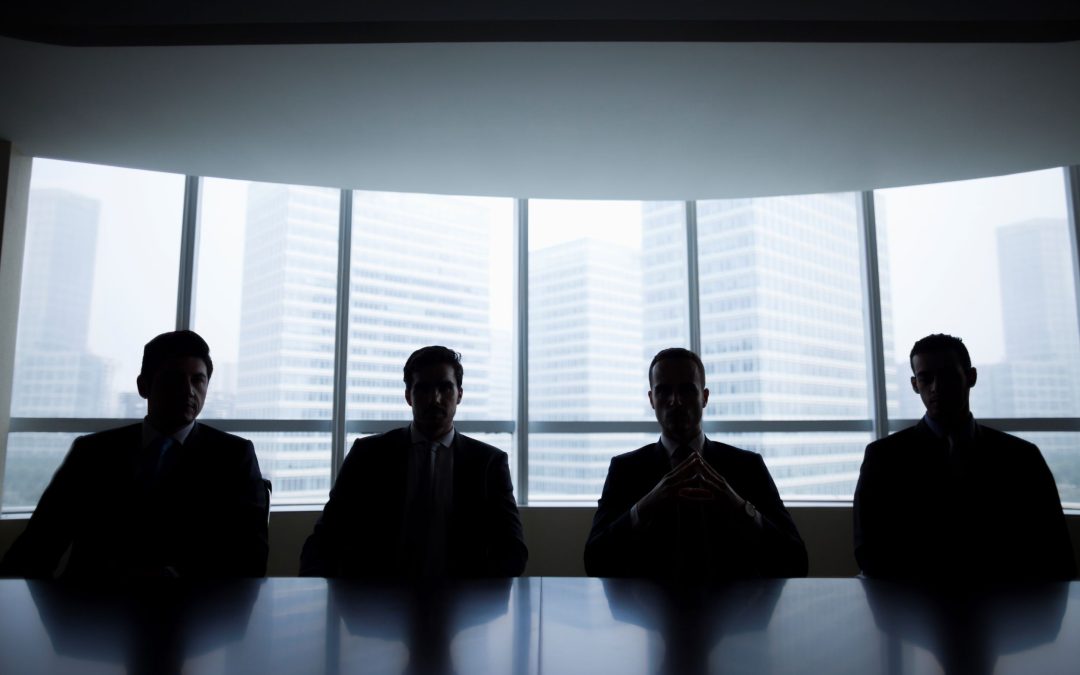 Unfortunately, we are at a time when we’re growing increasingly accustomed to seeing news stories about harassment in the workplace with many of these claims coming from women. While the #MeToo movement originally started in 2006, it became a deafening cry with far-reaching impact in 2017. Since then, we have seen numerous giants, including news anchors, entertainers, politicians, and business owners lose their standing because victims were no longer remaining silent.

As we celebrate Women’s History Month, it is important to understand the challenges associated with investigating these larger-than-life individuals, and what it takes to hold them accountable for the years, and sometimes decades, of harassment their employees and co-workers suffered at their hands.

Understanding the Fear Factor and Why Harassment Is Not Reported

One of the initial challenges investigators encounter when identifying victims of assault or harassment in the workplace is their fear of coming forward. The potential accusers may be concerned because a previous complaint went ignored or they feel threatened with retaliation. These are very real concerns that we have seen play out in a number of high-profile cases, including that of New York Governor Andrew Cuomo and Harvey Weinstein. In both cases, these men wielded great power over their victims. While the cases are not entirely similar in nature, the fear experienced by the victims certainly was.

Bringing Down an Individual: The Bigger They Are, the Harder They Fall

In the case of Harvey Weinstein, he targeted young actresses, models, and employees within an industry that he arguably dominated by telling them that complying with his demands would help their careers, but denying him would lead to their blacklisting. A thorough investigation revealed the truth, and he was ultimately convicted of multiple felony charges and sentenced to serve time in prison. Unfortunately, the statute of limitations for many of his victims had expired, leaving them often feeling voiceless.

The women who did decide to speak out confessed their fear that their careers would be over if they reported these incidents. For some, retaliation came quickly. In multiple cases, women were barred from nearly any jobs associated with him or fired from his company for rebuffing his advances.

While the case against former Governor Andrew Cuomo did not involve physical violence, it follows a similar pattern of retaliation and intimidation used against state employees. Eleven women accused him of sexual harassment over a number of years that went ignored when reported within the office. The investigation into these claims shows they were credible with many victims claiming that they “feared retaliation and believed that their career success hinged on whether the governor liked them.” While these charges were largely responsible for his resignation as Governor, he has avoided criminal complaints due to statutory limitations.

Individuals who are guilty of harassment and abuse are one challenge. However, when there is a corporate culture that allows these types of incidents to occur, investigating the “giants” can be far more complicated. The following high-profile recent cases highlight the importance of an outside investigation into potential allegations of abuse and harassment to ensure both validity and integrity:

CVS Health Executive Team — Many people were astounded to hear that several powerful executives within a well-known company were relieved of their duties in one fell swoop. However, an anonymous report late last year alleged that the company mishandled the sexual harassment complaints against a manager. An independent investigation substantiated these claims resulting in the termination of the accused and several others that were found to have failed to treat the allegations seriously.

This particular case highlights the feeling of helplessness many victims may encounter when taking on a person in power given the lack of action initially taken when a report was made. Failing to treat the allegations seriously or failing to conduct an independent investigation into the claims undermines the integrity of a company and could be used as proof of the futility people often feel when taking on powerful individuals.

Activision Blizzard — The world of gaming has been called out numerous times over the years for the lack of diversity, particularly when it comes to gender, in the ranks of these companies. What was initially meant to be an investigation into discriminatory hiring and payment practices took a sinister turn during the course of a two-year investigation when the California Department of Fair Employment and Housing uncovered multiple allegations of harassment, discrimination, and a toxic “frat house” workplace culture.

The multiple accusations and the subsequent investigations have resulted in more than three dozen employee terminations and the discipline of another forty since July 2021. However, this does not seem to be the end of Activision Blizzard’s legal troubles as they were just hit with a new lawsuit from a current employee alleging that she faced sexual harassment, discrimination and retaliation for speaking out about her experiences. In her complaint, she outlined that she was even “instructed to keep her concerns to herself because they would be damaging to the company.”

Court of Public Opinion Versus Court of Law

It is impossible to listen to public accounts of victims of abuse and harassment without feeling some level of outrage. Naturally, the more well-known the accused are, the more publicity that surrounds the charges against them. In these situations, it can be nearly unfeasible for an investigator to avoid news speculation or public conjecture about the validity of the claims.

Whether we think so or not, we all have biases that can impact our decision-making. In these situations, recognizing our biases and striving to maintain neutrality is key to an investigation’s success. While accountability is certainly important, it is equally as important that the accuser is given every opportunity to tell their side of the story to an independent investigator.

Whether someone is rich or poor, in a position of power or not, they have a story to tell. When an accuser takes on a person or group of people who are in positions of great authority, it is crucial that they first understand what an independent investigation is and their part in it. As investigators, we should remember to stress the following key assurances when speaking to those we interview in these situations:

For those who are facing an accusation, there is an interest in making sure the court of public opinion does not get out ahead of the findings of the investigation. Some of the same rules must apply to the investigator when it comes to dealing with the accused, including:

Seek Outside Help When Accusations Are Made

It is never easy to avoid having some feelings regarding an accuser or the person being accused when they are members of a team. Ensuring that an outside investigator is brought in early on is the best way to guarantee that the investigation will be thorough, confidential, and unbiased.

If you have additional questions regarding how to ensure an independent workplace investigation is being conducted, contact Ablin Law by filling out our online contact form or by calling 312.288.2012.