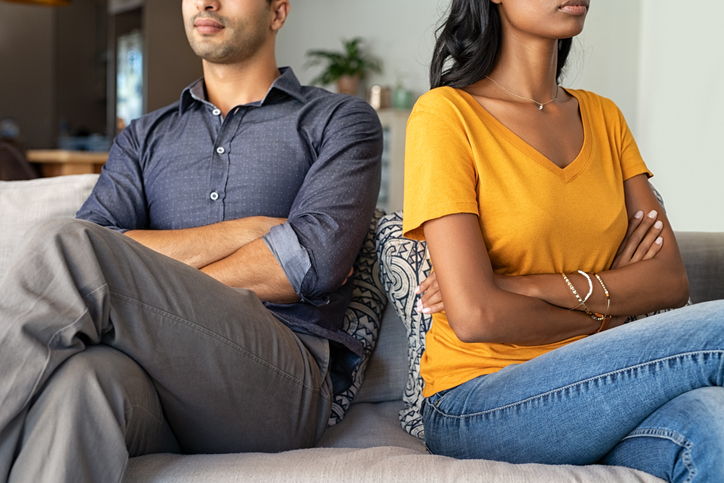 If you investigate workplace complaints, you are bound to encounter a case that boils down to “he said/she said.” In these investigations, the risk of getting it wrong can be great. Subjecting an employee to discipline or termination without sufficient proof of wrongdoing can affect employee morale as well as potentially lead to litigation. On the other hand, failing to act when an employee has filed a claim alleging wrongdoing can also lead to the same negative consequences. Ultimately, an investigator must focus on assessing credibility in a “he said/she said” case.

Before deciding that a complaint requires you to make a decision based solely on an assessment of the credibility of the complainant and the accused, be certain that you have conducted an exhaustive investigation that could uncover evidence in support of the allegations. This includes asking both parties if they have any supporting evidence. For example, did the complainant write down details of the incident in a journal or diary? Did he/she tell anyone else when the incident occurred? Are there any text messages or emails? If you have followed standard investigative procedures and have not uncovered any additional evidence to support the complainant’s allegations, then you must rely solely on an assessment of the credibility of both parties.

While credibility is always a factor in an investigation, the pressure to get it right when assessing credibility in a “he said-she said” case can be immense. Using the tools outlined above will help you to stay focused and reach the right conclusions.