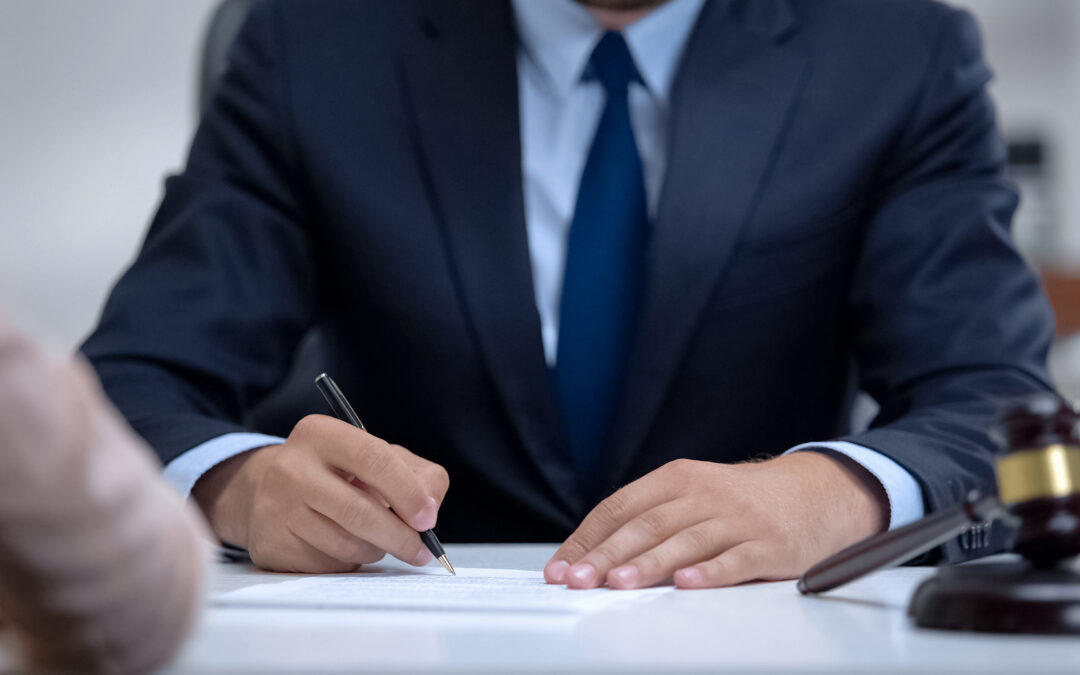 As investigators, what we say and how we say it matters. Whether we think so or not, we all have biases that can impact our decision-making. Stopping those biases from interfering when you are conducting any investigation is critical to remaining neutral and keeping the “independent” in independent investigations.

Unfortunately, we do not always recognize our own biases because they can often be subtle or subconscious. Some of the biases that can interfere with workplace investigations include:

The above behaviors are typically unconscious bias and not necessarily the type of bias that we can easily identify. Open bias, on the other hand, can be far more damaging when you are supposed to maintain neutrality during an investigation. Some examples of open bias that we must consider before conducting an investigation may include:

Remember, your goal is to make sure any allegations of misconduct are thoroughly investigated. These workplace investigations must be fair to both parties, and this means making sure our biases, which may be open or unconscious, do not interfere in our decision-making.

Any investigation which results in either party feeling like they were treated differently or unfairly because of a bias of the investigator can cause issues once the investigation is over. The outcome will be called into question, and this could cause additional friction between the accuser and the accused as well as against the investigator. This could also undermine your entire investigatory process going forward and may result in other employees not filing legitimate complaints because they are uncertain as to whether they will be treated fairly.

Acknowledging that we all have these biases is the first step in preventing them from interfering with your investigation. With that in mind, there are some simple ways to ensure an investigation is completely independent and fair to everyone involved.

Unfortunately, sometimes, even when you have the best of intentions, your own personal bias will interfere in a manner that can result in undermining any processes you have in place for employee complaints. Rather than run the risk of being accused of having a built-in bias, contact Ablin Law by filling out our online contact form or by calling 312.288.2012.