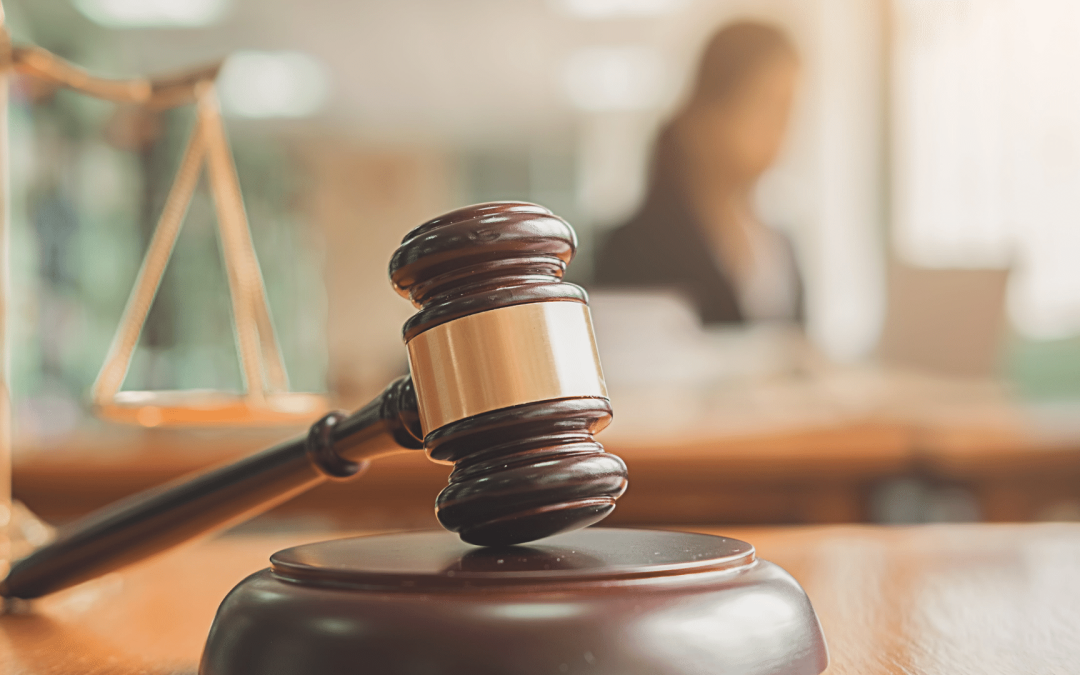 Although the case played out in courtrooms several years ago, King v. U.S. Bank is as relevant as ever in today’s increasingly litigious society. Corporate leadership and human resource departments would serve themselves —and their bottom lines — well by revisiting the case and reviewing U.S. Bank’s missteps in the handling of discrimination and harassment claims.

U.S. Bank employee Timothy King was accused by two of his direct reports, Thakur and Flinn, of gender discrimination and harassment. Upon learning of the allegations, U.S. Bank tasked their human resources generalist with investigating. Ultimately, the investigator upheld the allegations, and U.S. Bank terminated King’s employment.

King sued U.S. Bank for defamation and wrongful termination. The Court found that U.S. Bank failed to conduct a thorough, unbiased investigation and, more, defamed King in their findings. Further, since the investigator made the findings as a representative of U.S. Bank, the company was liable for her mistakes.

The Problem with U.S. Bank’s Decision to Terminate King

What could have prevented the U.S. Bank from paying King $17,179,392 in compensatory and punitive damages?

There are three significant missteps in the investigation to note:

King v. U.S. Bank shows how important it is to ensure trustworthy data and analysis support your company’s investigative findings. Remember, a workplace investigation doesn’t need to be perfect, but it should be timely, comprehensive, and fair.