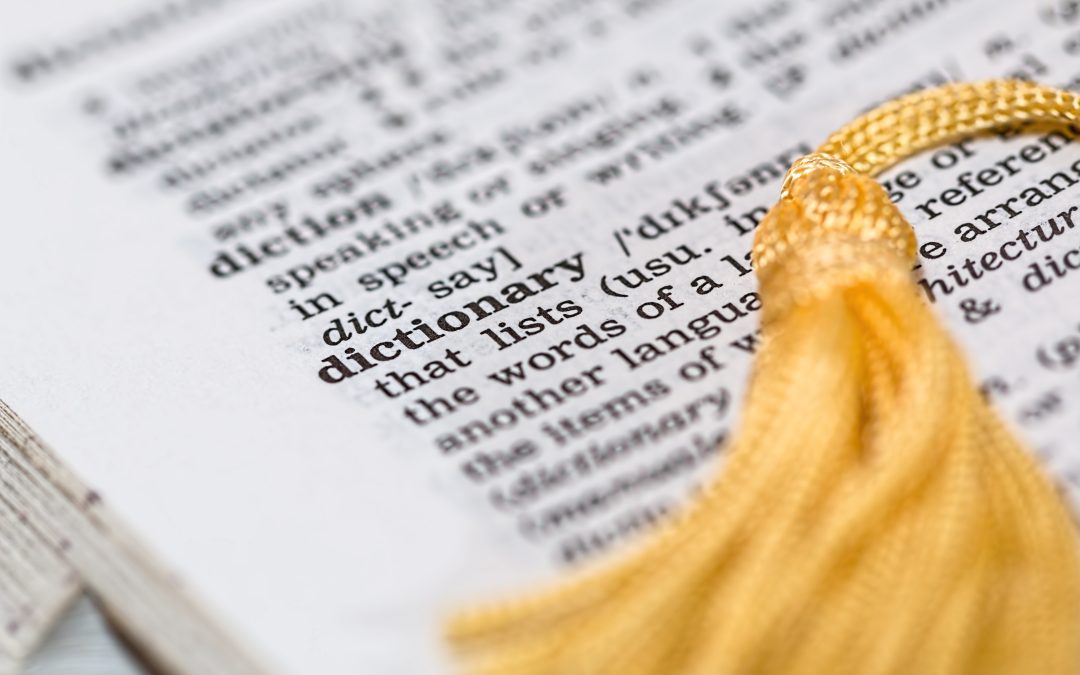 Chances are, you’ve uttered a relatively common phrase at some point that made you pause and think: “Wait, is that offensive to say?” Most of us have been there, especially in recent years as certain words’ appropriateness (or rather, inappropriateness) has become more widely acknowledged and emphasized.

However, as much collective awareness as we may have, I’d hazard a guess many Americans are unaware of the origins or offense caused by some of the words and phrases below. Take a look–some may surprise you.

Have you ever used the term “peanut gallery”? Though it may sound like a harmless term referring to a harsh critic without adequate knowledge, “peanut gallery” originally described the worst section of a vaudeville theater, where the mixed race theater-goers were made to sit.

This phrase came about in the 19th century to mock Chinese Pidgin English. “Long time no see” has similar origins, created as a mockery of a Native American man’s greeting to English colonialists.

While uppity was initially coined by Black Americans, it was quickly co-opted as a disparaging term by White Americans. In fact, it was regularly used to describe Black Americans who were lynched in the 1900s.

The term “basket case” came about as a description of people who had lost all four limbs in World War I and had to be carried in a basket as a result.

Those alive in the 1970s have likely heard of the mass suicide led by cult leader Jim Jones. Members of his group, the Peoples Temple, committed suicide by drinking punch laced with poison and drugs.

Now, this term means receiving a benefit because an earlier generation did. In the 1900s, however, it described those whose grandparents had voted before 1867; this group of people had fewer obstacles at the ballot box. If you know your United States history, you know those whose grandparents could vote before 1867 were white. “Grandfathered in” evokes a long history of voter disenfranchisement.

It’s not uncommon to hear someone say a person is their “spirit animal” or that they love their “tribe.” But that makes it no less offensive to some Native Americans, who note they have historically been stripped of their identities and spiritual practices.

As a workplace investigator, I know firsthand the issues that can arise from language that causes offense. Sometimes, these issues stem from phrases like those above, where the linguistic origins may be less commonly known; other times, there’s actual malice. Regardless, there is always a need for a comprehensive, fair-minded investigation and appropriate action.