A Case Study in What Not to Do: The Washington Commanders & Workplace Harassment Claims 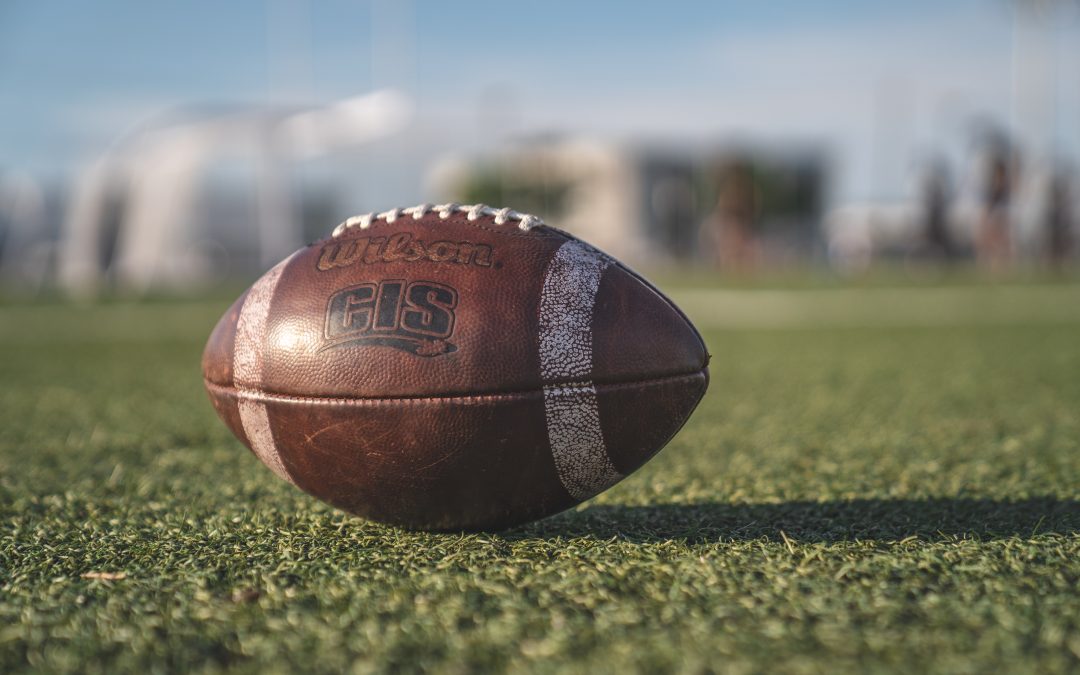 The Washington Commanders have been in the news this year for all the wrong reasons. Headline after headline has painted a picture of a toxic workplace, where wrongdoers were regularly enabled and shielded from consequences.

In many ways, the Commanders’ response to workplace harassment issues seems to have been a textbook case of what not to do.

The Overview: What Happened

During this time, allegations also came to light that Snyder himself sexually harassed female employees and took part in other dubious acts, including having Commanders cheerleaders secretly filmed while undressed. These stunning allegations were followed by claims that the team withheld ticket revenue and refundable ticket deposits.

The United States House Oversight Committee began investigating the Commanders in October 2021 and recently released a memorandum outlining the substantial evidence it uncovered.

There are multiple allegations that the Washington Commanders brushed harassment claims “under the rug,” dating back more than 15 years. In fact, one accuser who says she was harassed by a football player in 2005 alleges a human resources employee told her: “I’m sorry that this is happening. … If it’s gonna be him or you, it’s gonna be you.”

Protect the accuser in the workplace during the investigation.

Coming forward with allegations against a co-worker can be incredibly intimidating, especially if the accused holds a position of power. Once claims have been made, company leadership should act swiftly to ensure a safe workplace. Sometimes, that looks like shifting assignments so the two parties do not have to interact with each other. In more serious cases, it may mean placing one or both parties on leave.

In contrast to this best practice, an accuser claims the Washington Commanders’ response to her misconduct allegations against Snyder included directing her not to speak to or even look at him.

Consider who should investigate this case.

Can you be impartial? Could it appear as though you have reason not to be objective? These are questions you need to ask as a leadership team when determining your next steps. Keep in mind that not only must you be impartial, but you also need to be perceived as such by witnesses.

If your answer to either of these questions is “no”–or even “maybe”–it may be time to consider hiring an outside investigator.

In the Washington Commanders’ case, a claim of workplace harassment against male staffers turned into claims against the owner himself, which in turn led to claims of financial misconduct.

Most workplace harassment claims don’t end up in front of the U.S. Congress, but company leaders should understand that there may be more to a story than a single allegation. Leadership should be prepared to act separately on additional allegations that come to light.

Once an investigation is complete, it’s important to hold one-on-one meetings with key stakeholders, primarily the complainant(s) and subject(s), to explain the investigation’s findings and answer any questions.

However, do keep in mind that though transparency is essential, maintaining confidentiality is more important. Share what you can without divulging personnel information or facts shared privately.

Once you have completed this step, it’s time to take a look at your existing workplace policies to determine what, if anything, needs to change. Currently, with the Commanders, Dan Synder remains the owner, and fellow NFL owners have said there has been little discussion about forcing him to sell the team. They note it’s more likely he will face a tough suspension.

Though employers may have a hard time imagining many similarities between their organizations and an NFL team, workplace harassment is an unfortunately pervasive element of the employment landscape. And whether your organization is a well-known sports team or a small sales company, its reputation lives and dies by how you handle these workplace issues when they arise–and they always do.