Social Dilemma: The Role of Social Media in Workplace Investigations 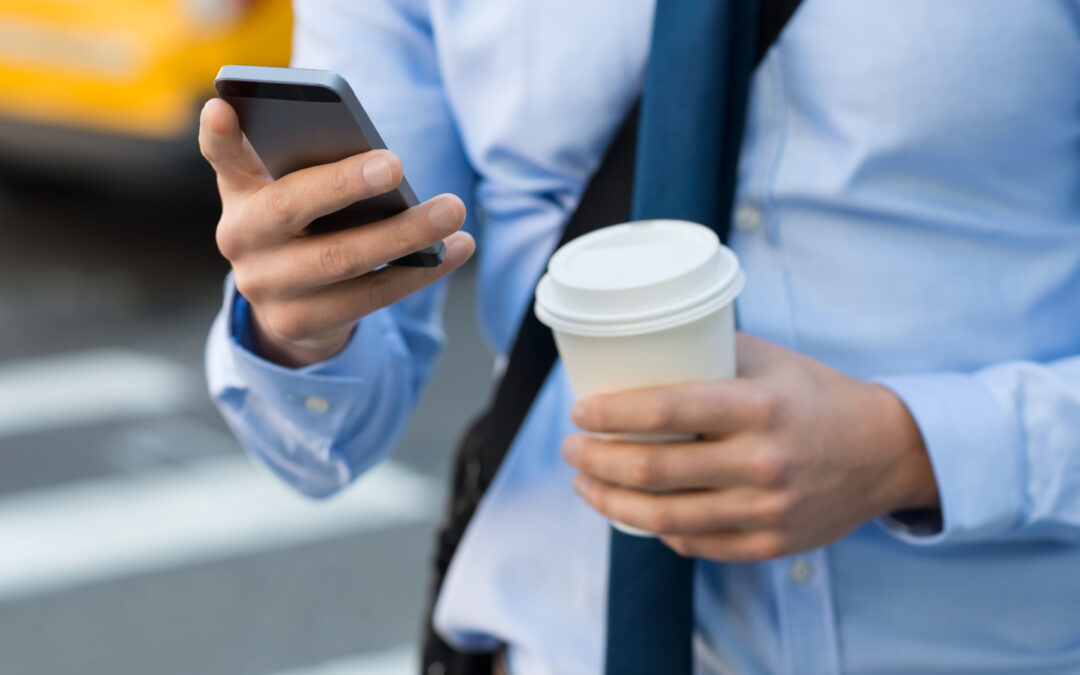 Accusations of wrongdoing, including discrimination, sexual harassment, and bullying do not always take place within the physical constraints of the workplace these days. However, this does not mean a complaint cannot or will not be filed within the workplace for such actions. This has never been more apparent than in the age of social media where the lines between our personal and professional lives are becoming significantly more blurred and employees readily invite their colleagues, supervisors, and subordinates into their lives outside of work.

According to recent studies, an increasingly high percentage of today’s workforce are tech-savvy and actively engaged in at least one online social media platform. At the same time, we have also seen a trend in companies encouraging their employees to create relationships that encourage a sense of belonging.

What happens when this type of socialization leads to engagement online between two or more employees that results in a negative interaction? Similarly, what happens when one employee sees an offensive post regarding race, sex, religion, or disabilities on the public account of another employee? These types of interactions can lead to an inappropriate virtual atmosphere and increase the likelihood of a harassment complaint being filed within the workplace.

The question here remains, what is the role of social media in workplace investigations once a complaint is brought forth and what current laws protect certain employee privacy rights in these situations?

Many states have enacted some form of social media laws which employers must follow when they are investigating any claims being made within the workplace. Generally, these laws prohibit employers from requiring an employee to disclose their personal login information, “shoulder surfing” to review what an employee has posted, requiring employees to add them as friends, or asking employees to adjust their privacy settings to make their posts visible to third parties. The team handling an internal investigation into any alleged misconduct should be aware of the employee privacy protections within their state of employment.

That being said, the majority of these state laws also provide some leeway for employers when they are investigating potential employee misconduct, such as direct harassment of another employee, violations of company policy, or the unauthorized disclosure of confidential or proprietary information.

When Social Media Engagement Occurs in the Workplace

Most employers, but not all, have specific rules which state an employee surrenders their rights to privacy when using the computers at work. This is due to most employers having strict security policies which pertain to the use of computers and their rights as a company to monitor the company-owned property for potential misuse.

When you are conducting workplace investigations, however, you may not be able to access the employee’s social media accounts unless you can show definitive proof that the employee was fully aware when they were using the computer that they were at the risk of having their accounts reviewed internally. This can often be found in the form of an employee handbook or onboarding materials willingly signed at the start of employment.

When there is direct social media engagement between two employees and one is accusing the other of harassment, you may not get the full context of the interactions from the employee making the complaint despite the evidence that they submit. Remember that messages that could potentially change the context of the accusations can easily be deleted, hidden, or even faked in certain extreme cases like the 2017 sexual harassment lawsuit of Lee v. Trees. This can be problematic when investigating claims, since you may not always have the full picture of what occurred.

The challenge is attempting to obtain the comments which an employee has found problematic in their proper context. While there are limits as to what rules employers may make as far as personal use of social media, there are specific types of behavior employers can prohibit even when it takes place outside of business hours. For instance, employees can be counseled not to post racist, derogatory, or offensive comments even outside of business hours which another employee may feel violate their rights. Online stalking of a co-worker can also be grounds for a complaint and a company may require an employee to stop that behavior. An employer may also ask an employee to remove defamatory content levied at the company or another employee.

It is important to keep in mind, however, that in some states employers may not fire an employee for legal off-duty conduct considered “speech” that occurs on social media, such as engaging in political discourse. On the other hand, this does not protect an employee’s online speech that attacks his or her coworker’s immutable characteristics protected by law, including age, gender, race, religion, and more.

Using an employee’s social media posts as evidence in any investigation is complicated. Particularly in situations where the individual has privacy settings that allow only those who are “following” or “friends” with them to see their posts. Many times, however, other employee witnesses will provide examples or screenshots of information posted on social media websites that can be useful and/or provide some context.

It is also important that we as investigators remember that people commonly act very differently when at home or online versus in a professional setting, which means that it is critical that we thoughtfully weigh the context of any evidence brought to us. A single post taken out of context or misinterpreted does not hold the same weight as a pattern of similar behavior.

We can safely assume that social media will increasingly become a component of our future workplace investigations, but it will also seldomly be the only evidence available to us. As investigators, we should always strive to gather a well-rounded body of evidence from a variety of sources.

At Ablin Law, we can conduct workplace investigations independently and without bias. We keep abreast of changes to social media laws so we understand what information can be obtained and what steps we can take to obtain information from an accused person’s social media accounts.