Fatal Flaws: The Cost of Errors in Early Investigations 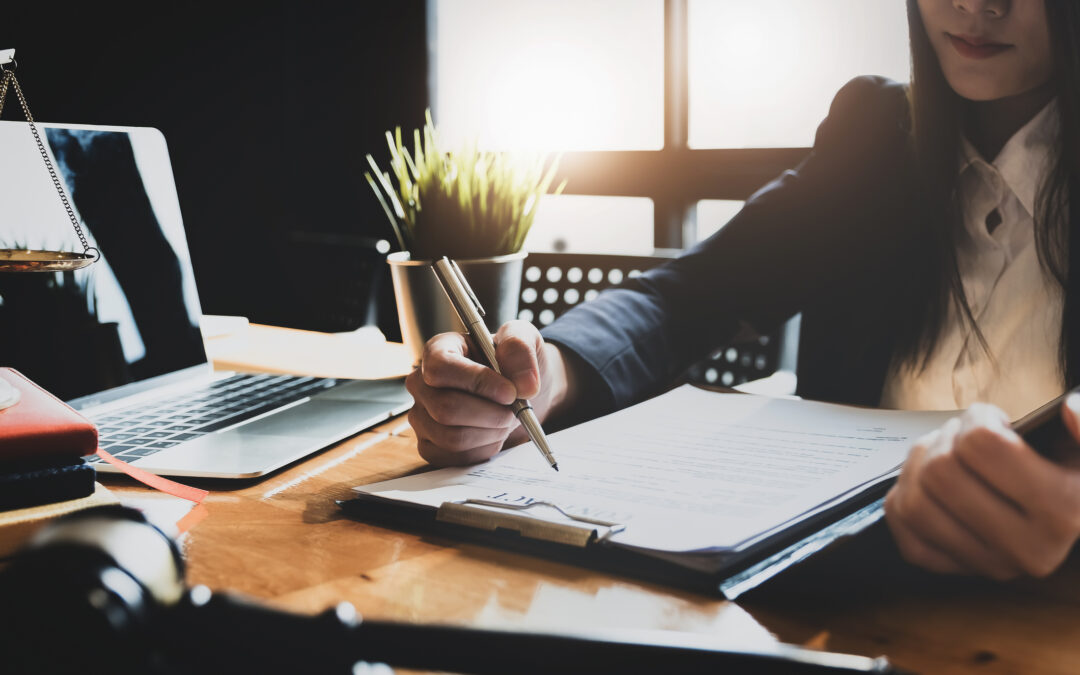 The possibility for errors to occur is present in every investigation and employers must be mindful of that risk, and take deliberate action to limit as many potential errors as possible.

The true cost of committing an error can go far beyond the additional time and resources needed to clean up after the fact; companies may face legal action, reputation harm, and other consequences long after the investigation has been concluded.

At a threshold level, organizations must implement a formal process for employees to report alleged misconduct, and for those allegations to be addressed swiftly and with consistency. Without that, HR or senior leadership may not even become aware of a potential issue until it has become a much larger, and more costly, problem.

However, even with a formal reporting process in place, companies can still make avoidable mistakes during their investigations.

Companies that dive into an investigation immediately may feel they’re doing the right thing by not wasting any time. While it’s important to take prompt action after learning of allegations of wrongdoing, it’s just as important to put some careful thought into the investigation before beginning. Identify things like:

It is imperative that employers demonstrate procedural fairness when conducting workplace investigations and remain detached from personal involvement. An investigator must approach each complaint with an open mind and without any preconceived notions.

On the other hand, it can often be difficult when discussing sensitive topics to withhold both intentional and unintentional signs of empathy. In order to maintain full neutrality, an investigator must always be aware of when and how they convey emotions or opinions.

Waiting too long to start or finish an investigation

Taking prompt action (after careful planning!) is critical. Waiting too long to start or dragging out an investigation unnecessarily can send the unintentional message that the allegations are not being taken seriously. This affects not only the alleged wrongdoer, but the victim and witnesses as well, who may lose confidence in the process, and in their employer’s commitment to finding out the truth.

Employers who make the mistake of promising complainants or witnesses that the results of interviews or other investigatory findings will be confidential can end up in hot water. Of course, investigators cannot promise absolute confidentiality, so it’s best to make sure witnesses know you’ll only discuss findings with those who have a legitimate need to know that information.

Maintaining focus while conducting a workplace investigation can be a difficult road to navigate as it is, but when you uncover other unrelated and pressing issues, the challenge only increases exponentially.

To complicate matters, the newly uncovered allegations may be just as serious or more so than the one being investigated, which can often force the investigator to decide whether to fold the new allegations into the existing investigation or to pass them on. In order to avoid loss of focus or the minimization of the initial allegations, it’s best practice to suggest a separate investigation if you believe it is warranted.

While expecting perfection from every investigation probably isn’t realistic, when companies approach investigations deliberately, they’re less likely to end up making avoidable mistakes. This, in turn, can result in both immediate and long-term cost savings.