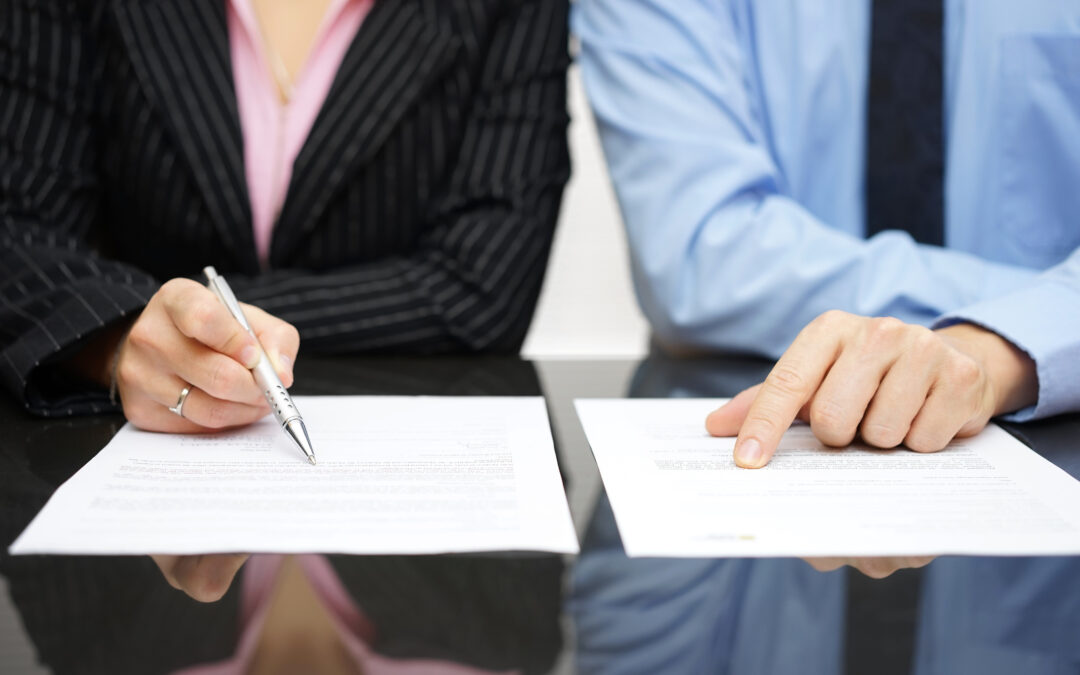 When you get a complaint in the workplace of harassment or someone is accusing someone else of creating a hostile work environment, it is often easy to look at the parties involved and decide the complaint is not valid because it is a known fact they do not get along anyway.

Do not dismiss a complaint just because you suspect someone’s feelings are hurt because they already have a problem with the person they are filing the complaint against. All claims must be thoroughly investigated. Once that investigation is complete, if you learn the complaint was unfounded, there has to be a path where everyone can move forward and proceed with work.

Dealing with a Complainant After an Unproven Allegation

When an investigation is started in he said/she said cases, there may be no clear path forward without someone being vindicated at the end. Sometimes, managing the work environment after claims have been made can be just as difficult as investigating the claims themselves. Here are some things to take into consideration after the case has been closed.

It is important to make sure the person who filed the complaint knows it was taken seriously. Take steps to make clear how the investigation was conducted, focus on the go-forward path, and explain how and why you do not anticipate any further problems.

Make sure the complainant is aware that there will be no retaliation and if she believes she is being retaliated against who she should contact immediately. You should also make it clear to the subject of the complaint that retaliation is illegal and against policies and could lead to disciplinary action.

It would not be unusual to issue a warning to the subject of the complaint. If the complaint was unfounded, you may wish to remind the subject that even though the complaint was not substantiated, they could be subjected to disciplinary action if similar complaints surface in the future. You can also share your expectation that all necessary future dealings between the parties will remain professional.

Successfully mediating a conflict between two people who have an inherent distrust of each other can be difficult.  However, under the right circumstances it could help to determine a path forward that would be acceptable to both parties, while still ensuring their personal issues do not interfere with the work they are tasked with performing.

It may be possible that through mediation, the issues between them can be addressed and either resolved or at least minimized. Even when a complaint has been filed, most adults have the maturity to set animosity aside and move forward.

Your first commitment is to maintain a safe and welcoming business working environment. While the individual feelings of the parties involved must be taken into consideration, steps may be taken to minimize workflow disruptions. One way to avoid future confrontations between the involved parties may be to separate them if at all possible. Remember, this type of move must also be handled cautiously as you do not want to give the impression one person is being demoted or promoted as this could simply create additional problems between the involved parties or be considered retaliatory.

Unproven allegations are not always unfounded, even if you cannot quite get to the bottom of the issue by the end of your investigation, which led to the complaint. If you have additional questions or concerns regarding he said/she said allegations, contact the experienced workplace investigations team at Ablin Law by filling out our online contact form or by calling our offices at 312.288.2012.