Questions to Ask During Internal Investigations 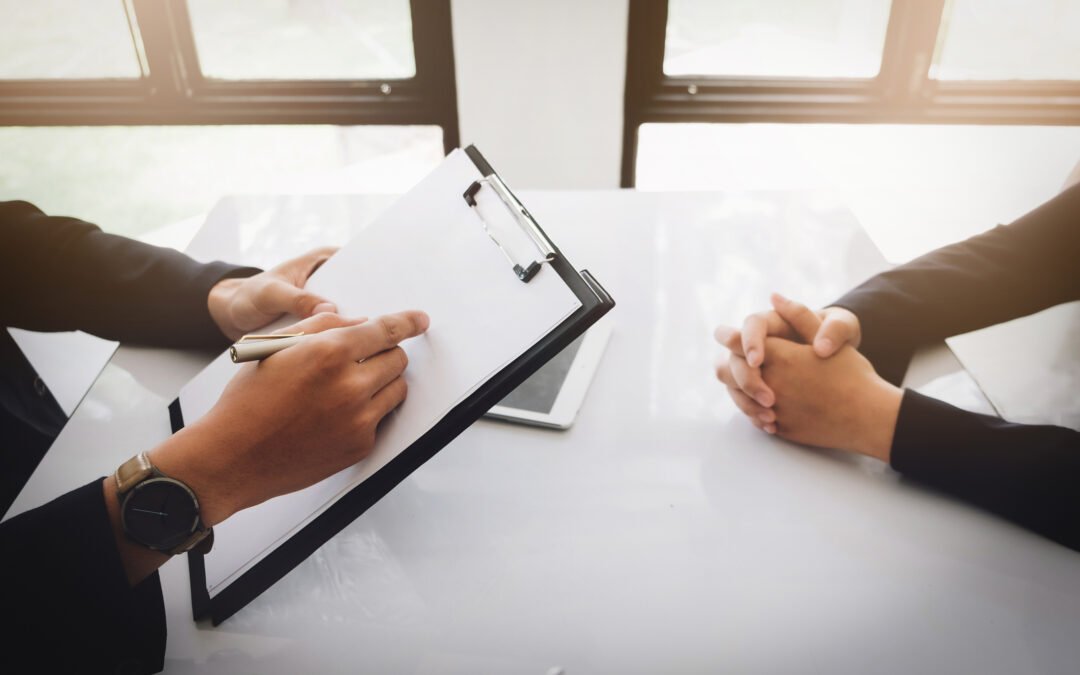 Getting to the Root of the Problem

When dealing with the accused, you want to make sure that you are transparent and that you allow her to give her side of the story. You need responses to all of the allegations lodged against her. It is not a complete and thorough investigation unless the accused also has the chance to defend her actions. That means you need to ask specifically whether discrimination was a factor in any of their decisions or behavior.

In many cases, you will be dealing with claims of retaliation following a complaint – poor performance reviews, complainant passed over for promotion, or an employee being written up for some minor infraction and put on probation of some type. When these cases occur, it is necessary to ask specific questions regarding the accused’s relationship with the complainant including:

Interviewers must always be aware of the body language of the person they are interviewing. Pick up on verbal queues when interviewing, but also pick up on those which are non-verbal. When asking a question that is making the person uncomfortable or if the person appears to be lying, make sure you go back to that question and ask it differently. This will also help you identify inconsistencies which may assist in determining whether the person is being truthful with you.

A fair investigation means you are listening to both sides, the accuser and the accused. Make sure you are listening for openings that could lead you to ask additional questions outside of the line of questioning that you had planned to get to the root of the problem.