False Claims in the Workplace: How to Handle Them 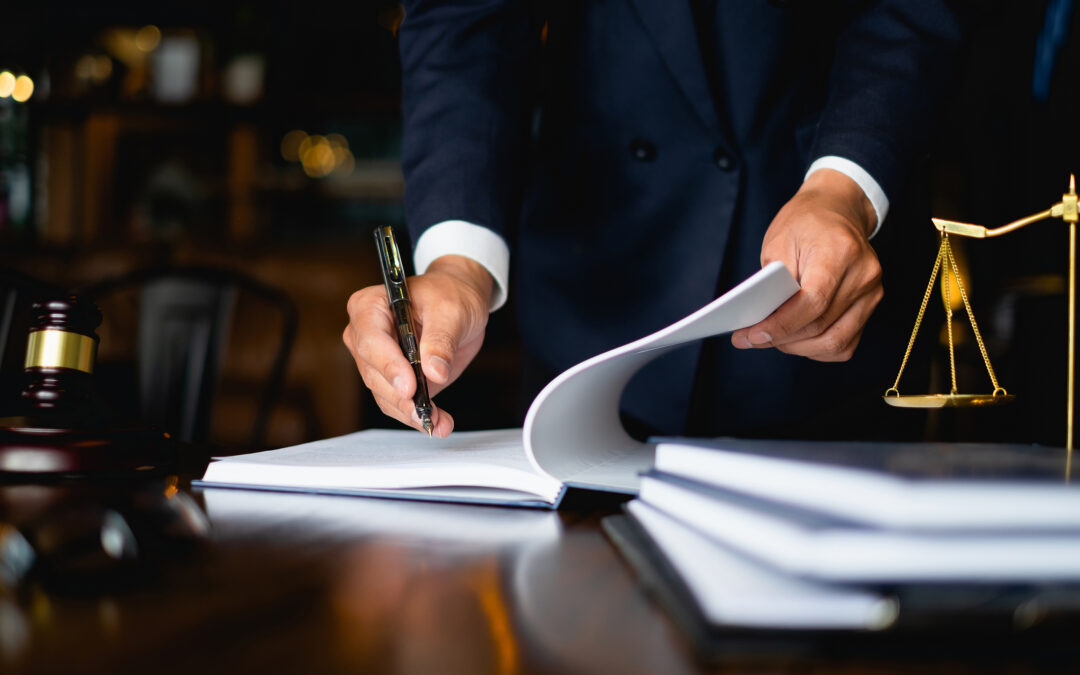 When an employee alleges discrimination or harassment in the workplace the employer is legally required to act swiftly and efficiently to try and determine if the claim has merit. If evidence is uncovered that supports the allegations an employer’s legal obligations are relatively clear; however, what should an employer do when there is no evidence to support the allegations? Handling false claims in the workplace can be just as difficult as handling meritorious claims. When handling a potentially false claim, the following steps should be taken:

For questions involving false claims and workplace investigations, contact Ablin Law by filling out our online contact form or by calling 312.288.2012.