10 Things to Do When Investigating a Complaint 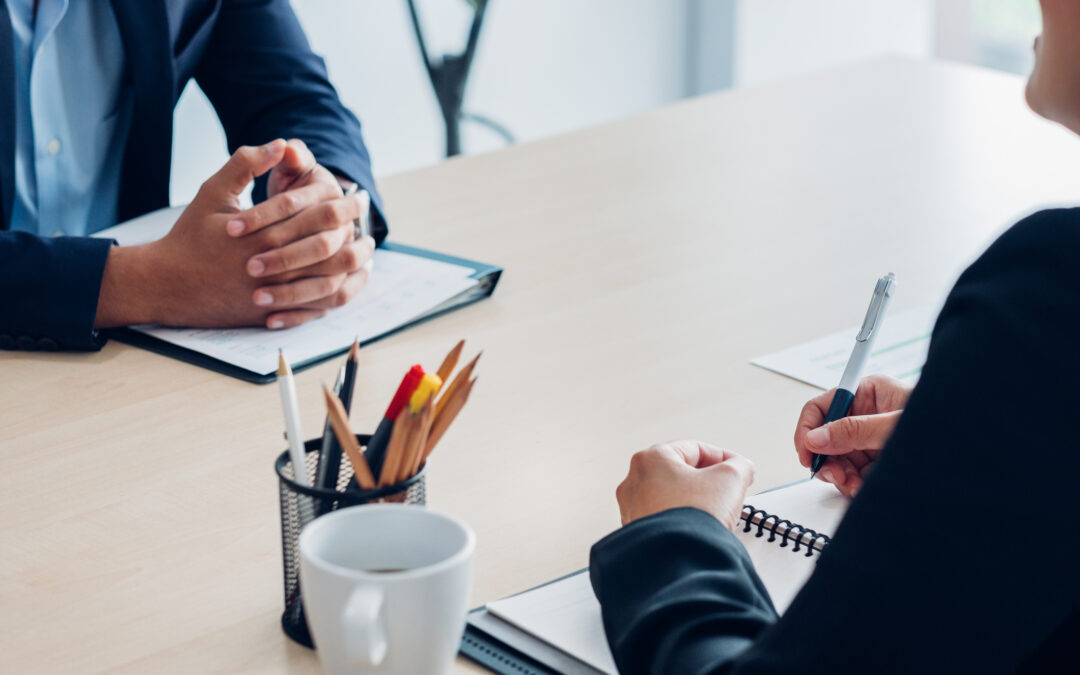 Anytime an employee makes a workplace complaint, that complaint should be taken seriously and acted on without delay. In fact, a number of federal and state laws require an employer to conduct an immediate investigation. Just as no two complaints are ever identical, neither are any two investigations carried out in exactly the same manner. Nevertheless, there are some common steps that should be taken when investigating all workplace complaints, including:

At  Ablin Law, we provide professional, confidential workplace investigations for employers and law firms. Please contact us for more information.