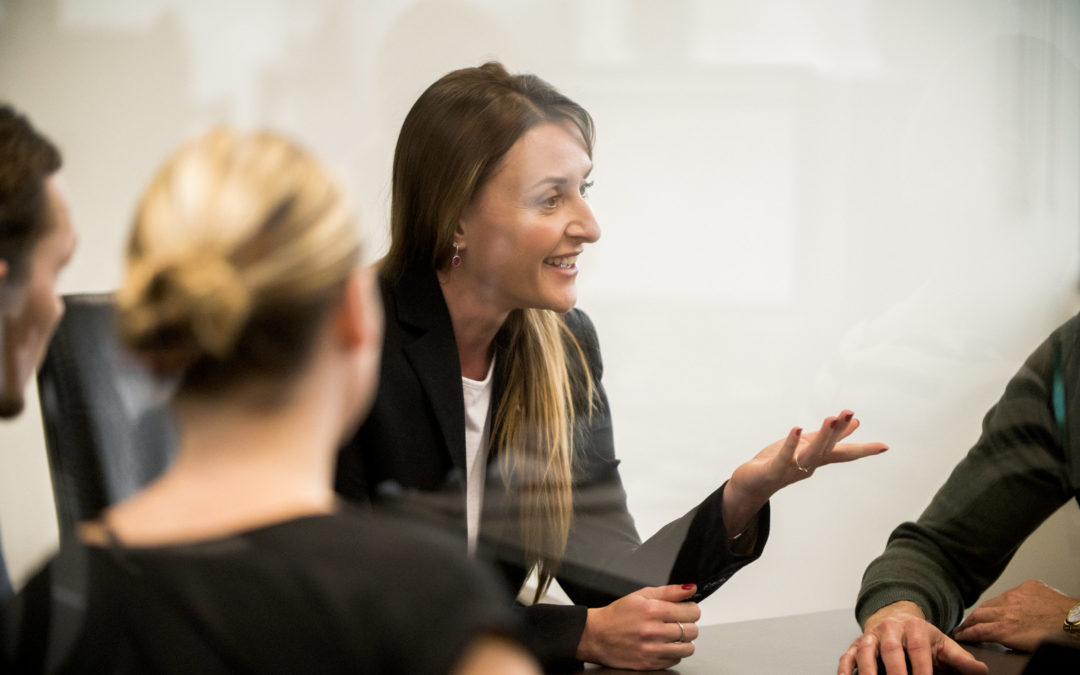 The news over recent months has been dominated by sexual harassment claims against many powerful and influential people, including Good Morning America’s Matt Lauer and Fox News host Bill O’Reilly, as well as countless other actors, directors, comedians, politicians and more. Many corporate HR departments and company executives are bracing themselves for the possibility that workplace misconduct allegations and subsequent investigations may rise as victims of harassment feel more empowered to speak up.

While your company’s actions today won’t quell any previous misconduct, there are meaningful steps any company can take to limit instances of future wrongdoing. Chief among them is instilling and fostering, a positive company culture of civil and ethical behavior, from the highest levels of the organization.

It is not enough to promote an ethical workplace when uncivil behavior is tolerated at the highest ranks. In companies that have not embraced a culture of civility, harassment and other misconduct claims may be a recurring problem, because the organization’s top brass either ignores or allows inappropriate behavior to occur – particularly where high-performing employees are concerned.

In several of the recent and current celebrity harassment allegations, there is evidence that others were aware of the wrongdoers’ actions for years, or even decades, and allowed it to continue. Complacency or outright acceptance of such behavior breeds a culture where others feel emboldened to engage in harassing behavior themselves, without fear of repercussions.

Components of a Civil, Ethical Culture

Creating and implementing culture change is never easy, and it won’t happen overnight. Organizations whose leaders are intentional about instilling change should incorporate the following components, starting with the leaders themselves:

Employees need to know that when they raise misconduct allegations, that their voices will be heard and that something will actually happen. Accountability must reach the highest levels of the company.

Having employee policies touting the company’s ethics and values is nearly worthless if the company’s leaders don’t live and embody those values. In addition, employees should be able to believe that management is authentic and genuinely believes in the values they cite.

It’s not enough for senior leaders and HR personnel to sit back and wait for employees to bring them misconduct allegations; they need to be aware of what’s going on in their companies and departments. Being visible and engaged may help leaders identify problematic behavior sooner.

Steps to Adopting a Positive Culture from the Top

While there’s no one magical formula to creating and implementing an ethical company culture, the following best practices can help:

To be effective, everyone in the company – from the CEO down – must believe in, embrace and embody the company’s stated values and ethics.

While it’s naive to think that any business can completely insulate themselves from future harassment allegations or other claims of misconduct, instilling a culture of compliance and ethics – from the top down – can help limit future claims.