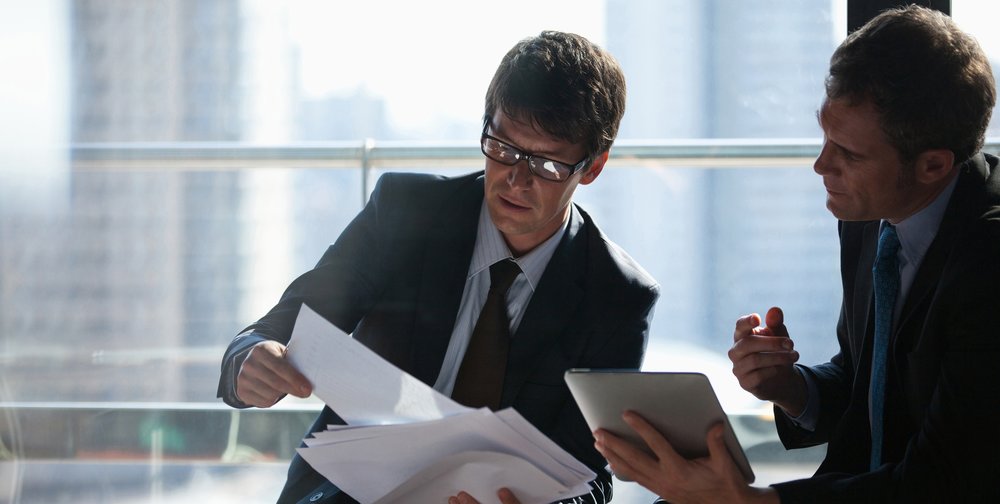 That’s because anti-retaliation laws protect employees from discrimination, retaliation or other adverse actions. One misstep can increase your company’s potential liability.

Under The False Claims Act, whistleblowers who believe they were demoted, discharged from their job responsibilities, suspended, harassed, threatened, or in any other way retaliated against because they brought alleged fraud to light can sue for damages. If they are able to successfully prove their case, whistleblowers may be entitled to back pay with interest, reinstatement with the same level of seniority they previously enjoyed, and compensation for special damages.

Whistleblowers who bring forward alleged financial wrongdoing under Dodd-Frank may be entitled to awards of up to 30 percent of the money collected. In addition to protection from employment-related adverse actions, financial whistleblowers are also protected from harassment, threats or other forms of discrimination. To receive protection under the law, a whistleblower does not need to report their concerns to a government agency; reports made internally offer protections too.

Best Practices for Dealing with Whistleblowers

Having a documented, repeatable internal process or protocol for handling all types of internal investigations, including those started because of a whistleblower’s complaint, is the best way to limit your company’s potential liability risk.

That process or protocol will look different in every company, but should include written policies and procedures about how matters will be handled and how whistleblowers’ anonymity will be protected, a documented standard of conduct, and a designated person responsible for the program’s oversight.

No company wants to deal with internal complaints, however you should foster a company culture that actually encourages the reporting of complaints or suspected violations. Let employees know that your human resources or compliance department is ready and eager to hear their concerns.

The way your company handles investigations can either help protect the organization and its shareholders or put them at risk; there’s very rarely any middle ground.

When choosing an investigator to handle a whistleblower’s complaint, it may be best to choose an outside professional who has no real or perceived ties to the company or to the employees involved in the complaint. This move can ensure an independent and conflict-free investigation, limiting the potential for retaliatory actions during the course of the investigation.

When interviewing witnesses, investigators can protect the company’s interests by having at least two interviewers in attendance, and documenting the meetings.

Don’t ask whistleblowers (or any employees) to sign away their rights to become whistleblowers. Companies that try to do this through employment agreements, severance agreements, confidentiality agreements or other tools are violating the law.

Whistleblowers’ complaints can raise other issues not addressed here, including confidentiality and privilege as well as voluntary disclosure to government entities. To explore these issues in more detail and for help reviewing your company’s existing investigative processes and procedures, consult with legal counsel and/or investigative professionals.