Types of Unconscious Bias that Could Impede Your Investigation 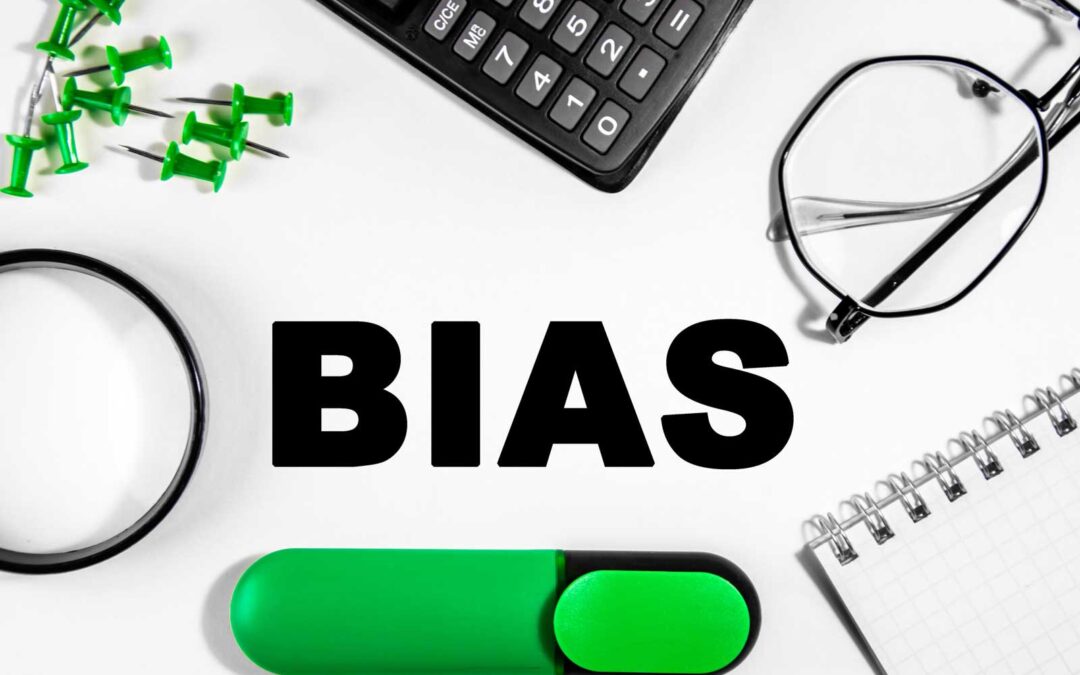 When a workplace complaint prompts an investigation, the goal of the investigation is to uncover what took place. To do that, the investigator must conduct an objective search for facts, which typically includes interviewing witnesses that may have information relating to the complaint. If you are conducting a workplace investigation you would never intentionally allow your own personal bias to interfere with an interview; however, the reality is that your unconscious biases could unknowingly creep in and impede your investigation.

Most of us are aware of our conscious biases. If you have a child, for example, you probably openly admit that you are biased when it comes to your child’s intelligence and accomplishments. You may not, however, be cognizant of your unconscious, or implicit, biases. These are the subconscious attitudes and stereotypes that create a lens through which you view individual people or groups. Although you may not realize it, these unconscious biases can directly impact how you interact with people and analyze information during a workplace investigation.

What is the best way to stay objective? By acknowledging that you may be influenced by unconscious bias. If you are aware of them, then you can keep the various types of unconscious bias in check to make sure they don’t impede your investigation in any way.

For help in truly understanding unconscious bias in workplace investigations, contact Ablin Law by filling out our online contact form or by calling 312.288.2012.