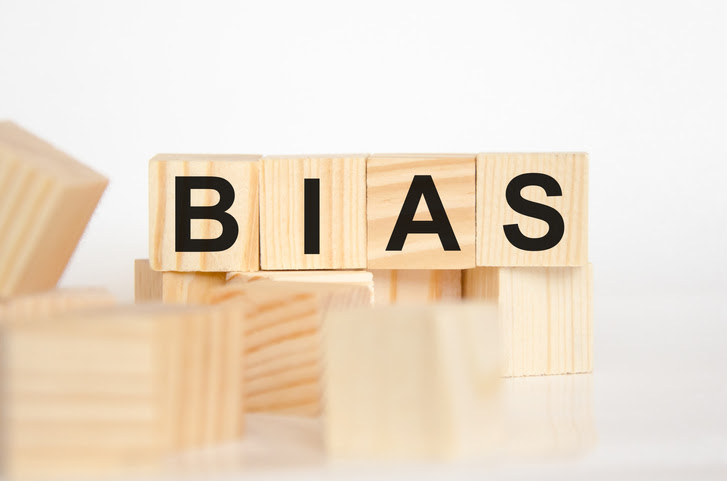 When asked, most people will adamantly deny that they are biased about anything. Investigators tend to take particular pride in their unbiased approach to investigations. The truth is though that we all have biases – and they can subtly interfere with the outcome of a workplace investigation. Recognizing the fact that you may have implicit biases of which you are unaware is the first step toward ensuring that they do not impact the results of your investigation.

One type of implicit bias is known as “affinity bias.” Whether we are aware of them or not, we all have affinity biases. Affinity bias refers to the tendency to get along with, or relate to, people who are like you. In other words, the more you have in common with someone the more likely it is that you can relate to them. Whether you share the same religious faith, the same social-economic background, or attended the same university, when you have common points of reference it frequently creates an implicit bias. That, in turn, can impact a workplace investigation in several ways. Affinity bias can directly affect how you interact with a complainant or with a witness. The more you connect with an interviewee the more comfortable you are. Consequently, you may be more inclined to view them as honest and consider their statements to be credible. You may also spend more time talking to them because doing so is natural and easy. Conversely, you may rush through an interview with someone with whom you have little in common and may subconsciously view them as less credible.

Another type of implicit bias, confirmation bias, is also something we all do without realizing it. As an investigator, however, it can lead to disastrous results. In simple terms, confirmation bias occurs when you develop a hypothesis and then view the evidence in a light that helps confirm that hypothesis. For example, if you are investigating a claim of sexual harassment in the workplace and the complaint shines a very negative light on the alleged perpetrator, you might unconsciously begin the investigation looking for evidence that he/she engaged in sexual harassment. The job of an investigator, however, is to gather and evaluate all evidence from which an objective conclusion can be reached.

Both affinity and confirmation bias can negatively impact a workplace investigation. Acknowledging that we all have these biases is the first step in preventing them from interfering with your investigation. In addition, the following tips may help:

If you have additional questions or concerns regarding implicit bias, contact Ablin Law by filling out our online contact form or by calling 312.288.2012.