How to Navigate “He Said, She Said” Cases 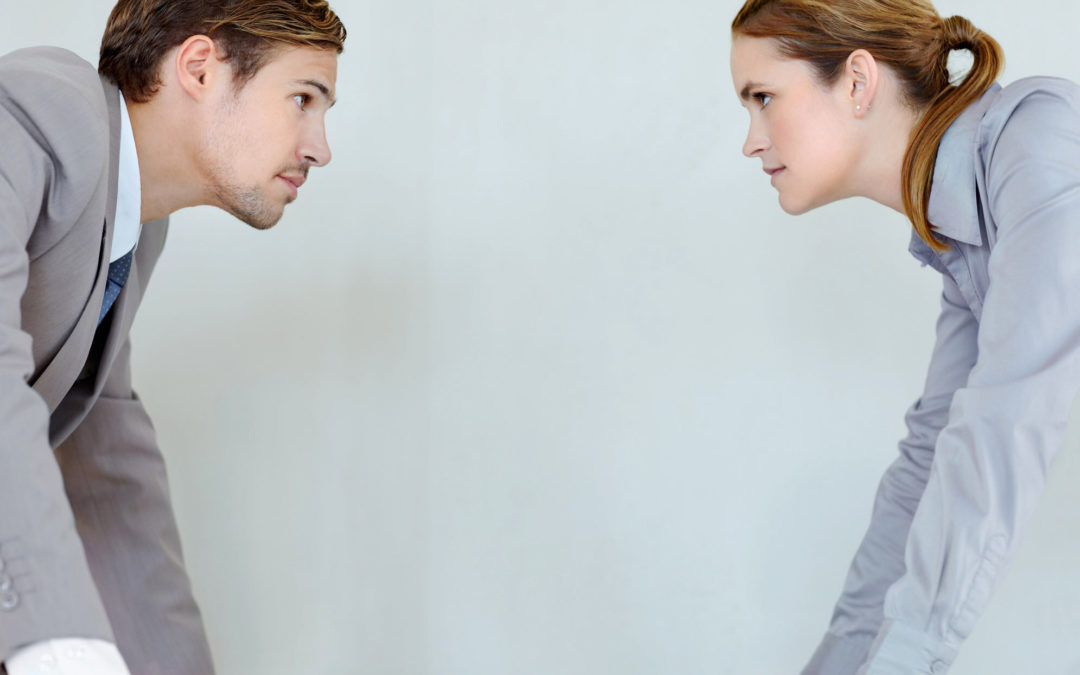 In workplace sexual harassment cases, investigators often have to make recommendations with evidence that is less complete than they would like. It may come down to a “he said, she said” situation in which the investigator must make judgments about the relative credibility of the parties and witnesses.

If you are conducting an investigation where the accuser and accused contradict each other, these strategies can help you sort out who and what you can believe:

Look for Other Evidence

Digital evidence: Look for digital footprints relating to the alleged events — email, text messages, voicemail, or posts on social media. In addition to examining the content of the messages, look for any changes in the tone or frequency of communications between the parties.

People who talked to the parties: Even if there were no direct eyewitnesses to the alleged incidents, there will often be people who the parties talked to about those incidents who may provide useful information. Keep in mind that their credibility will vary depending, among other things, on their relationship with the parties.

Lack of evidence may be significant: If a situation is alleged where you expect there would be evidence to back it up, and there isn’t, that itself can be an important clue as to credibility.

Create an Atmosphere That Encourages People to Talk

Try to walk a fine line where you emphasize that people need to be honest in their answers, while also not intimidating them into silence.

Ask for details, such as requesting that parties describe the timelines of the alleged events. The more detail you can elicit, the better you can compare the parties’ stories to each other, and the more likely you are to uncover contradictions in someone’s statements.

If a party or a witness tells you something that doesn’t make sense to you, follow up with more questions.

Consider demeanor: Do the parties and witnesses appear to be answering your questions directly, or do they seem evasive?

Prior credibility: Do any of the people giving statements have a known history of honesty or dishonesty?

Does the story hold together? Are the person’s statements consistent? Do they have any motive to lie?

Use a Neutral Investigator to Avoid Bias

It’s important that the investigation be conducted with an open mind and without preconceived biases about which party is telling the truth. Biases can be obvious or subtle. An obvious bias would be if an internal investigator has a relationship with one or both of the parties, or if either or both parties are at a higher level in the organization than the person investigating them.

Subtle biases can often be unconscious. For example, people may be predisposed to believe accusers because they believe accusers risk a lot to come forward. Or they may be subtly biased towards the accused because they are concerned about the harm that can be caused by false accusations. Investigators may also be unaware that they are subtly biased against one party or the other because of the party’s race, gender, age, or position in the company of the party.

The best way to ensure a neutral investigation is to use an outside investigator.

Whenever possible, an investigator should provide a recommendation even when the evidence is not totally conclusive. In some cases, that may involve stating that there is not enough evidence to support the allegation.

The best way to solve the problem of “he said, she said” investigations is to take steps to avoid the situation from occurring in the future. Organizations should have clear anti-harassment policies that include warnings that false reports of harassment will be punished. They should provide frequent employee harassment training, and cultivate an organizational culture that encourages people to report incidents and cooperate with investigators without fear of retaliation.

When you need an outside investigator, Ablin Law PC provides the expertise and experience that law firms and organizations need to conduct confidential, unbiased investigations. Contact us to find out more about how we can help.