When Is a Consensual Relationship Inappropriate in the Workplace? 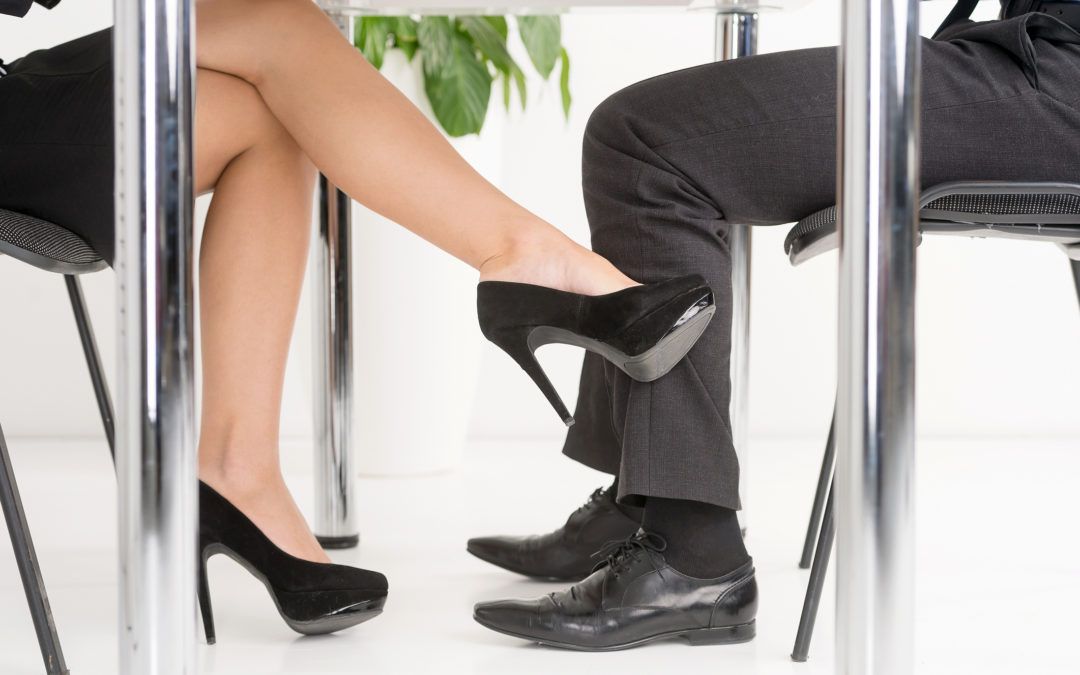 The recent firing of McDonald’s former CEO Steve Easterbrook highlights the problem of drawing the line between appropriate and inappropriate romantic relationships in the workplace. Easterbrook was a successful CEO. McDonald’s stock price more than doubled during his 4-year tenure. However, he lost his job because a consensual relationship with another company employee violated the company’s code of conduct, which states “employees who have a direct or indirect reporting relationship to each other are prohibited from dating or having a sexual relationship.” Easterbrook publicly admitted making a mistake and said it was time for him to move on.

Attitudes on Workplace Relationships Are Changing

Easterbrook’s firing took place against the backdrop of more than 50 claims of sexual harassment brought against McDonald’s over the prior three years. Beyond McDonald’s, the #metoo movement has brought heightened awareness of the potential problems of workplace sexual relationships. People are questioning whether workplace relationships can be genuinely consensual when one person has significantly more power than the other, especially when they have the power to influence the future of the other person’s career. Even before #metoo, employers were concerned about the chance of favoritism during a relationship and retaliation after a break-up, both of which can wreak havoc on entire work groups. All of these situations create potential legal liability for employers.

How Employers Are Responding

Where should companies draw the line between consensual relationships that should be allowed and those that should be banned? People are spending more time at work, and meeting a romantic partner there is common. About a third of U.S. workers admit to having a relationship with a co-worker. Most companies would not want to ban all such relationships. Instead, they are taking a variety of approaches:

·         Almost all companies that have a policy on consensual romantic relationships prohibit them between supervisors and the people they directly supervise.

·         About half prohibit them between people who are at significantly different levels of the organization.

·         About one-third prohibit them between co-workers who report to the same supervisor.

·         Some make employees disclose any relationship and sign a contract agreeing that they will act appropriately, which generally means no public displays of affection, and a promise to act professionally if the relationship ends.

To avoid potential claims of harassment and discrimination as well as damage to their reputations, companies should have clear and fair policies on romantic relationships and should ensure that all employees get adequate information and training. Policies should be applied consistently, with nobody being “above the law.”

The way companies are dealing with this issue is still evolving. McDonald’s action against Easterbrook sends mixed signals. Easterbrook could walk away with as much as $85 million in stocks and options. Had the McDonald’s board fired him for “cause,” he would have lost all or most of that payout. Instead, the board said it was terminating him “without cause,” a designation that let him keep the stocks and options. Given the payout involved, some see the firing as a slap on the wrist, and it suggests that employers are still not sure exactly how to deal with these kinds of consensual relationships. How serious should the penalties be? It may be some time before there is a stable solution.

If you represent employers on cases involving claims of harassment, discrimination, or code-of-conduct violations, we can help by conducting professional and objective workplace investigations. Contact us at Ablin Law PC to find out more about the services that we offer law firms.