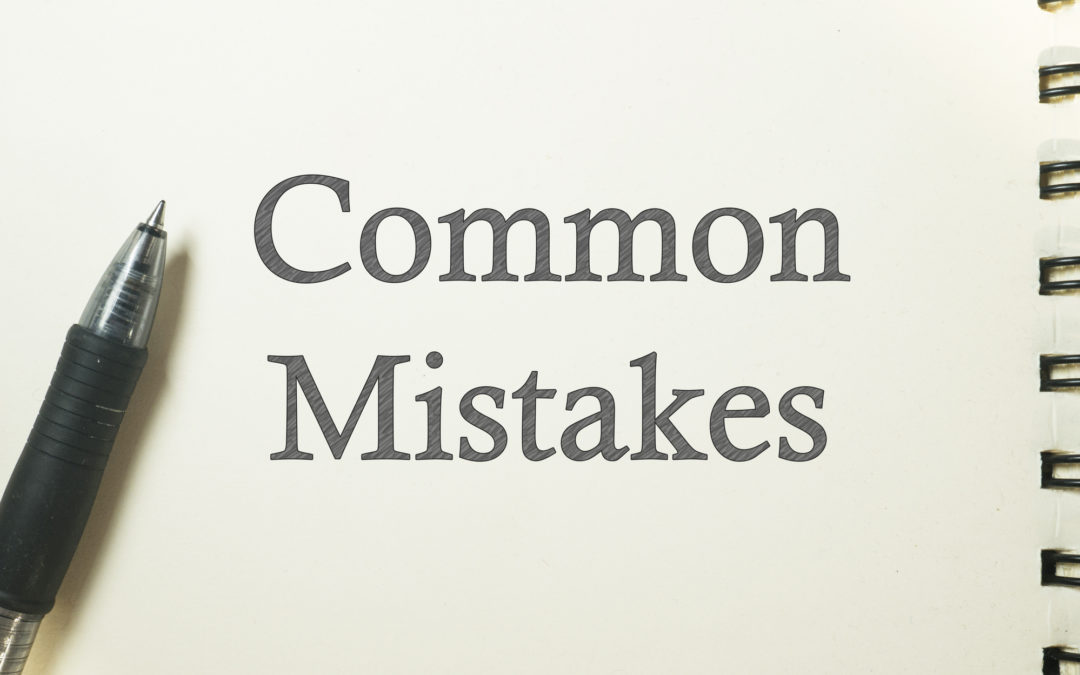 There’s not a lot of room for error when investigating complaints of workplace harassment or discrimination. Mistakes made during the investigation process can expose your client to expensive liability in the future. That’s an unnecessary risk that can be minimized with proper preparation and by using a neutral and experienced investigator.

These are some of the most common mistakes to avoid:

1. Delays in starting the investigation. Once a company receives a complaint, it needs to investigate quickly. Too long a delay could give the impression that the company has not taken the steps needed to prevent the problem from continuing. Delays may also violate the law and the company’s own policies.

2. Scaring your interview subjects. If investigators suspect a witness, the accuser, or the accused is lying, it’s a mistake to act suspicious or to be overly aggressive in their questioning. That could tip off the interview subjects to the point where they might say as little as possible. Instead, encourage them to talk, and they may expose the contradictions in their own stories.

4. Not being flexible. In some situations, interviewing witnesses and gathering and reviewing documents, while essential, may not be enough. Investigators should be flexible enough to seek other types of evidence when necessary, for example, examining the site of the alleged activity.

5. Promising confidentiality when that’s not possible. Investigators generally cannot promise confidentiality to witnesses. They need to report their findings to the company’s management, and you may need to use the witness’ statements at trial.

6. Mistakes in preparing the final report. Investigators should not reach legal conclusions in their final reports. It is also a mistake to write a report where the factual conclusions are not well-supported with solid analysis and reasoning, especially in cases where the accusations are serious and may result in substantial discipline.

8. Using investigators who are not neutral and objective. Occasionally, it can be a mistake for companies to try to conduct investigations using their own personnel. If an internal investigator is or could be perceived as biased, or if they work too closely with the parties involved, that opens the door to potential conflicts of interest and/or biased investigations. In addition, it may cause lasting damage to working relationships after the investigation is over.

Using a professional, experienced outside investigator is a good solution to the problem of the risk of liability from improperly conducted investigations. At Ablin Law, we focus on providing expert investigation services for workplace claims of harassment, discrimination, and other violations. Contact us to find out about the services we offer attorneys and their clients.