There’s Still a Perception that Internal Investigations Protect the Wrongdoer 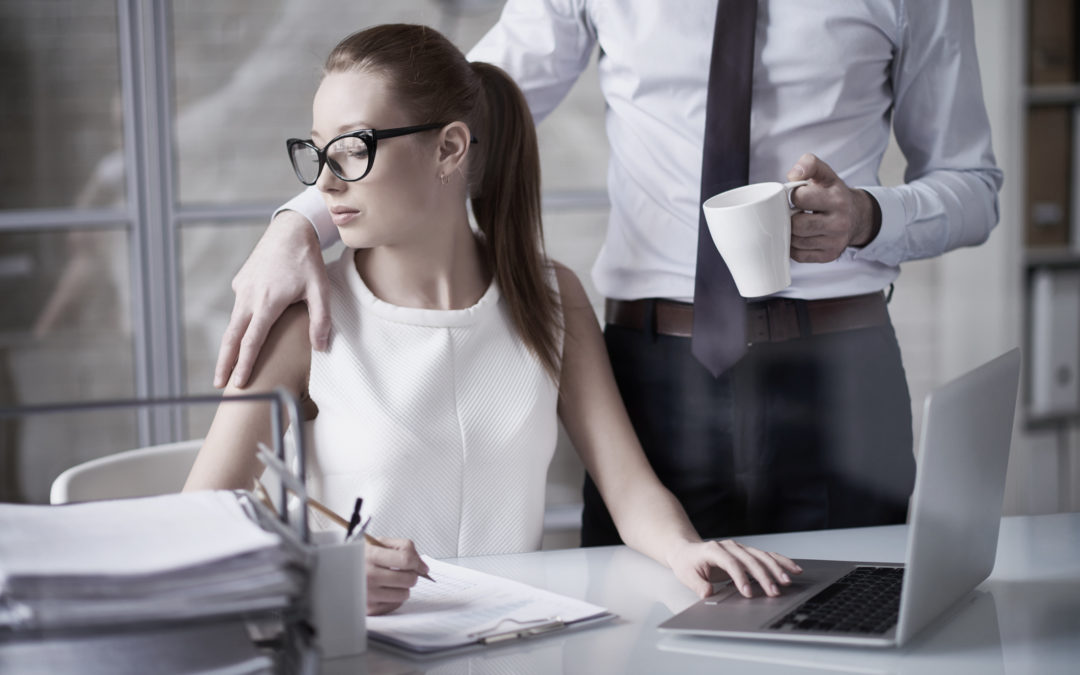 Businesses conducting internal investigations need to ensure those investigations are impartial and independent. For companies that choose to handle the investigatory process in-house and ultimately “clear” the accused of any wrongdoing, there can be a perception that investigators and company leaders favored the accused – especially when the accused person is him- or herself a senior leader or highly valued employee.

Acting on Subsequent Complaints After Having Previously Cleared the Accused

For example, Warner Brother’s Chairman Kevin Tsujihara was fired just twelve days after misconduct allegations arose. But, in the days following Warner Media’s swift response, it was revealed that Tsujihara had been previously investigated for similar misconduct based on at least one separate complaint and cleared.

Similarly, 21st Century Fox launched an investigation and ultimately conducted interviews with dozens of witnesses to investigate multiple allegations of sexual harassment by Roger Ailes, the company’s CEO and Chairman. When Ailes resigned just ten days after the investigation began, Fox publicly praised Ailes for his work and gave him a $40 million severance package. However, multiple women subsequently came forward claiming their complaints about Ailes’ actions were not listened to or acted on. In some cases, women stated that the company and senior leaders knew about their allegations but failed to connect them to the investigators handling the case.

Internal investigations are challenging for organizations in more ways than one. In addition to the need for impartiality, investigators must ensure the scope of their work is enough to enable them to make a good faith determination on the complaint’s merits, while putting necessary limits around that scope.

Another challenge investigators face is the determination about whether a complainant or witness is credible. While the EEOC offers guidelines for companies to follow, there is still a level of subjectivity. When a company decides after an investigation that the accused did not do anything wrong but similar allegations later arise, it casts doubt on whether the first investigation was actually thorough or whether the company simply gave the accused a pass because of his or her role or perceived value to the organization.

This is why internal investigations are challenging for organizations, particularly when the subject of the investigation is a high level “rain maker” for the company. In addition to in fact being impartial, internal investigators must be perceived as impartial by the employees. Employees must also have confidence that the company is committed to taking appropriate action should wrongdoing be revealed.