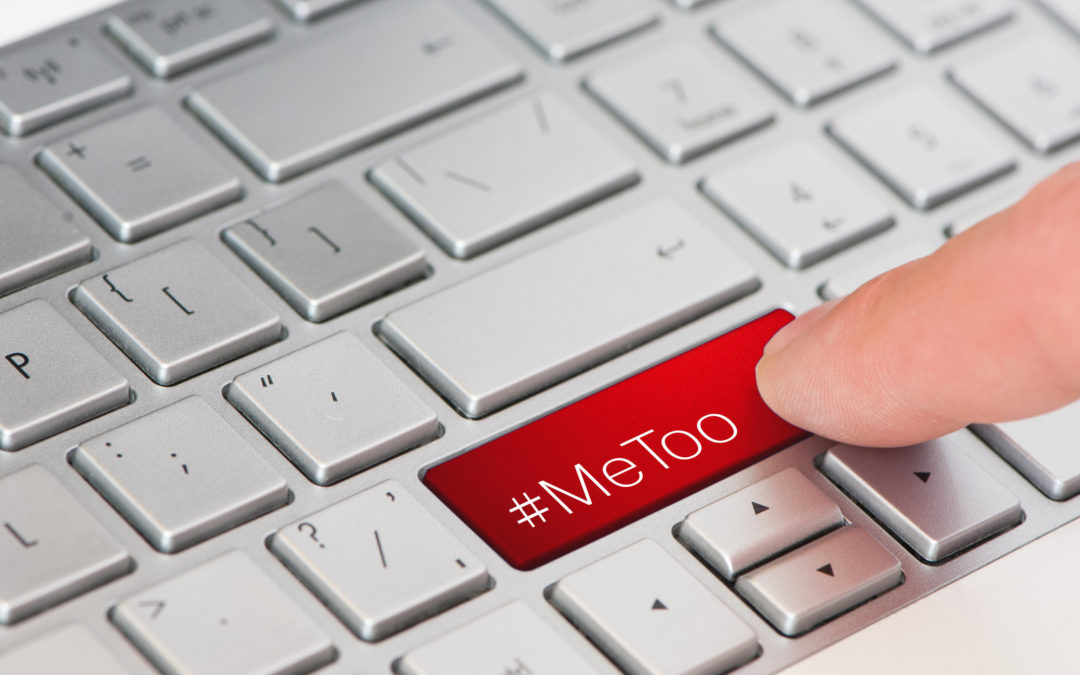 There is no question that the #MeToo movement has impacted workplaces in the U.S. Sexual misconduct victims who may have been hesitant to bring their stories forward in the past now feel more emboldened to do so. Businesses large and small across the country have had to investigate allegations and make sometimes-tough decisions as a result. In fact, the New York Times reported in late October 2018 that 201 powerful men had lost their jobs because of #MeToo at that point. More than half of replacement hires from those terminations were women.

A Culture Shift for Service Workers

Employees working in restaurants and hotels have historically had to deal with a culture where sexual harassment was more or less accepted. For many service industry businesses, anti-harassment policies simply were not enforced. And, when harassment came from patrons or guests rather than from other employees or management, company leaders were even more hesitant to take action.

In the wake of #MeToo, several major hotel chains (Marriott, Hilton, Wyndham, Hyatt, Intercontinental, and others) are providing workers with portable “panic button” devices. If an employee feels they are in a compromising position, they can use their panic button to notify hotel security. Workers in these hotels can expect these devices to be standard by 2020.

Many restaurant owners and managers are also embracing #MeToo as an opportunity to educate employees and combat workplace sexual harassment. OpenTable held a series of events last year for female restauranteurs. Those events were aimed at changing a culture where harassment was just part and parcel of serving customers. To be sure, change will not occur overnight. But, #MeToo is helping make service workers aware that they don’t have to be victims.

Tech Workers Fighting for Their Rights

The technology industry is also experiencing change as the #MeToo movement progresses. Employee activism at tech giants Google and Facebook last fall resulted in both organizations changing their previous employment policies requiring employees who reported sexual misconduct to arbitrate their claims. Other tech companies including Airbnb, Uber, and Apple also scrapped similar arbitration provisions and were forced to take a fresh look at how they dealt with sexual harassment allegations.

As major tech organizations adopt such changes, it is likely that smaller companies are also taking note, realizing they need to ensure sexual harassment policies protect victims. Industry experts expect that change in start-up and mid-sized technology companies will be slower, but that those organizations will follow suit.

As companies in these industries and others seek to strengthen their anti-harassment policies, it’s also critical that they formalize processes and procedures for addressing complaints and investigating misconduct allegations. Unfortunately, harassment and sexual misconduct can occur anywhere – even in organizations with strong policies and cultures.