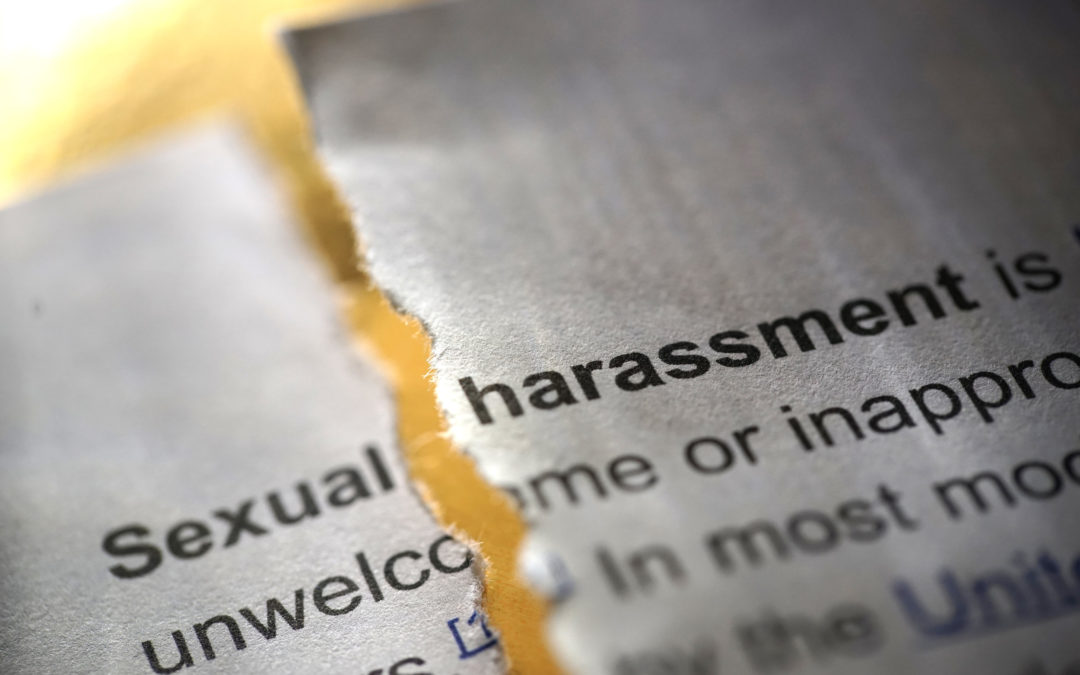 Noted astrophysicist Neil DeGrasse Tyson, director of the Hayden Planetarium in New York City and star of Cosmos, is the latest celebrity accused of workplace sexual harassment. In a public statement posted on Facebook on Saturday, December 1 titled “On Being Accused,” Tyson addressed the allegations made public a day earlier and categorically denied any wrongdoing.

Three women have claimed Tyson engaged in inappropriate, and even illegal, behavior. In his statement, Tyson addressed and refuted each allegation.

One claimant says that while they were in graduate school in the 1980s, Tyson drugged and raped her. Tyson said the two briefly dated, but denied her account ever took place, pointing to the woman’s own blog posts where she noted that she assumed she had been drugged and raped by Tyson but could not recall the events of that night nor of the next morning.

The second woman, another scientist, went on record stating that Tyson’s actions made her uncomfortable in 2009 when the two met at a social gathering. The woman claimed Tyson groped her and searched “up her dress” examining her tattoo of the solar system. Tyson recalled meeting the woman, who was wearing a sleeveless dress. He didn’t specifically recall examining her tattoo, but admitted that if a portion of it was hidden under the fabric at the woman’s shoulder, that he would likely have lifted the strap to see the rest of the tattoo. In his statement, Tyson apologized for causing discomfort and assured readers that was never his intention.

The third allegation was brought by a female producer on Tyson’s show, Cosmos, and relates to interactions the two had in Spring 2018. The producer claimed Tyson’s words and actions caused her distress when the two dined together at his home shortly before production for the show wound to a close.

Specifically, the producer claimed Tyson’s clothing choice, the fact that he had music playing and offered her wine, and wanted to share a special handshake with her created an unwelcome atmosphere, one she felt was an attempt by Tyson to seduce her. The following day, Tyson allegedly told her that she was too “distracting.” This statement, in the wake of the previous evening’s events, distressed the producer so much that she quit her job.

Tyson addressed each of his producer’s claims head-on, affirming the woman’s recollections while sharing his own side of the story. “My intent was to express restrained but genuine affection,” Tyson stated, expressing regret for making the producer feel uncomfortable in any way.

When the allegations came to light, Fox and National Geographic (the networks that air Tyson’s shows) announced their intentions to conduct independent investigations into these allegations.

While only time will reveal the investigators’ findings, Tyson’s statement seemed to resonate with readers. Commenters applauded the forthcoming nature of his rebuttal and his willingness to apologize for the way his actions made the alleged victims feel.

Regarding the investigation, Tyson noted that “evidence always matters,” and that “accusations can damage a reputation and a marriage. Sometimes irreversibly.” Noting the value of an independent, impartial investigation, Tyson said he welcomed the networks’ attempts to find the truth of the matter and vowed that investigators will have his full cooperation.

At the time of this writing, a fourth woman has come forward accusing Tyson of sexual misconduct. The woman, who has not been named, alleged that Tyson sexually harassed her in 2010 at a holiday party for employees of the American Museum of Natural History. She claims that Tyson approached her, made sexual jokes, then propositioned her to join him alone in his office. In a 2014 email to her own employer, she described the incident in order to shoot down a proposed collaboration with Tyson. There is no statement from Tyson as of yet addressing this latest allegation.