Settlements for Harassment Allegations Have Soared Over the Past Year 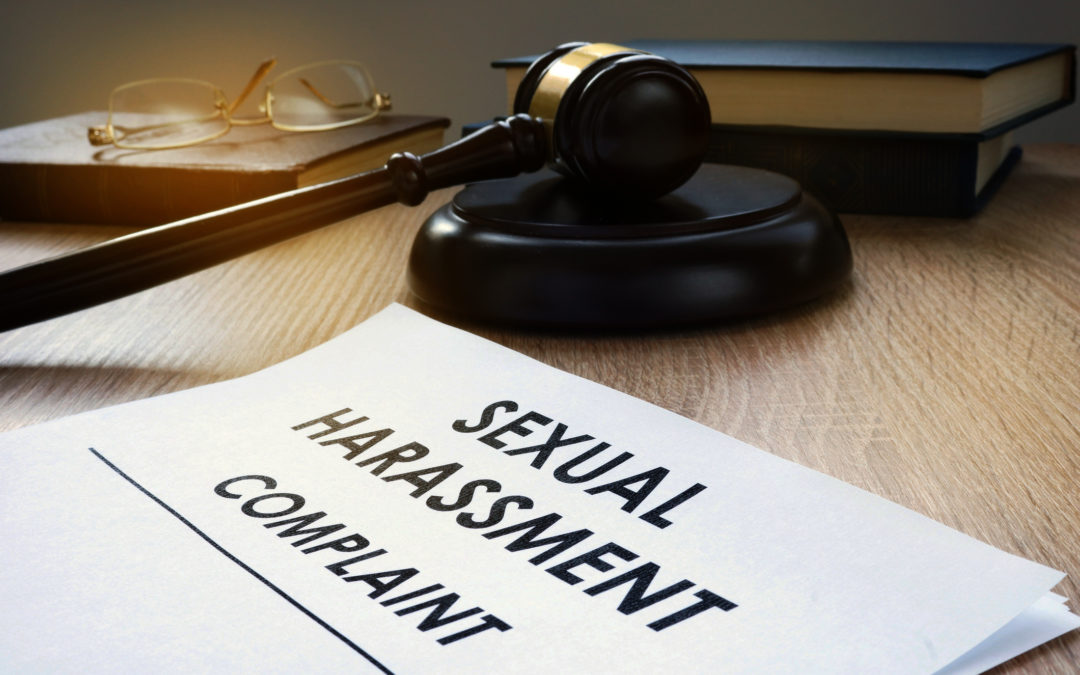 It’s now been a full year since sexual harassment charges against Harvey Weinstein became part of the national discussion and launched the #MeToo movement. In that time, a seemingly endless list of prominent politicians, celebrities, and corporate executives have found themselves the subjects of harassment complaints. It’s not just celebrities who stand accused, of course. #MeToo has helped destigmatize the issue of sexual assault and harassment, empowering thousands of women to come forward with their own stories of misconduct. Not surprisingly, allegations of misconduct in the workplace have risen sharply in the past year as more victims have found the courage to report their aggressors.

An Increase in Both Number of Complaints and Awards

It’s not just the number of complaints that’s risen; monetary awards are on the rise too. The EEOC recovered nearly $70 million in awards for victims in FY 2018, more than 22 percent higher than the $47.5 million recovered in 2017.

Companies around the country are grappling with how to handle and address a growing number of misconduct complaints and the corresponding financial and reputational risk such allegations can bring.

Some organizations have turned to the EEOC’s “Respectful Workplaces” training program, released in October 2017. The agency reports that more than 9,000 people participated in this training while an additional 13,000 workers and supervisors took advantage of anti-harassment training provided by the EEOC.

Other companies have used the increase in misconduct reporting as an opportunity to review, adjust, and communicate anti-harassment policies and complaint-handling procedures. Updating training programs for both rank-and-file employees and supervisors can also help spread the business’ zero tolerance policy and encourage compliance.

For its part, the EEOC reiterated its commitment to enforcing anti-discrimination laws in the workplace, recognizing that #MeToo has changed the reporting landscape. “We are at a transformative moment in our history and the EEOC will be part of making that history,” said EEOC commissioner Chai Feldblum.

Use #MeToo to Strengthen Your Internal Investigations

Organizations that have not seen an uptick in reported sexual harassment complaints shouldn’t assume that misconduct isn’t a problem. The reality is that harassment or other types of misconduct can occur in any organization, at any time.

To help lower your organization’s risk of becoming part of another EEOC statistic, make sure the HR team and other investigations personnel have the capacity, the resources, and the training to effectively manage allegations. Every complaint should be taken seriously, and investigators should conduct prompt, thorough, impartial investigations. Finally, it may make sense to outsource misconduct investigations to ensure there’s no appearance of bias.