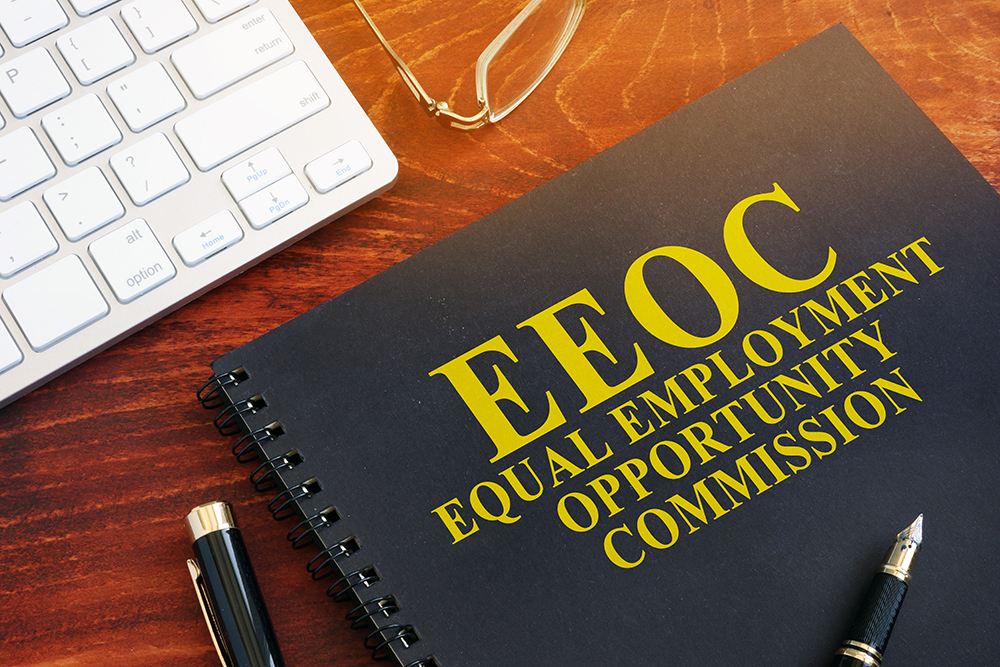 For the second time in as many months, the Equal Employment Opportunity Commission (EEOC) filed a series of separate but similar lawsuits against private employers across the country, alleging workplace harassment.

The seven new legal cases included a mix of sexual harassment, racial harassment, and harassment based on national origin claims. In five of the seven cases, retaliation was also alleged.

Filing multiple lawsuits against employers in a coordinated effort underscores the problem, and sends a clear message to employers across the country that the EEOC is serious about addressing it. In the EEOC’s August 9 press release announcing these new charges, EEOC Acting Chair Victoria A. Lipnic reiterated the agency’s commitment to hold employers accountable when harassment and retaliation occur. “Workplace harassment causes serious harm to women and men in all kinds of jobs across the country…When employers fail to protect their employees from harassment, the EEOC may bring legal action to stop the harassment and prevent future harm.”

Regardless of industry, company size or geographic footprint, every employer should have policies and procedures in place to prevent and address workplace harassment and should document preventative and corrective actions taken. When harassment or other misconduct allegations arise, internal investigations must be thorough, independent, and prompt. Of course, having and following detailed policies and procedures will not guarantee that an organization won’t ever be the target of a harassment lawsuit. But, those measures can provide a solid foundation for defending against unwarranted claims, if the need arises.