CBS Working with Outside Counsel to Investigate Sexual Harassment Allegations 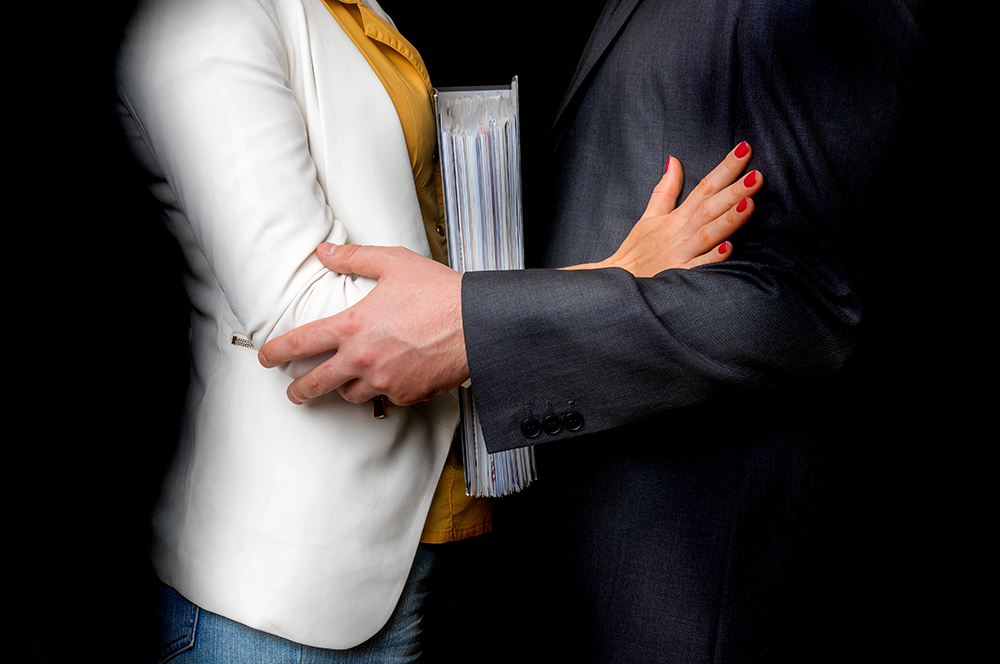 In one of the latest incidents in a recent string of sexual harassment allegations against high-ranking corporate executives, Leslie “Les” Moonves – the CEO of CBS Corporation (CBS) – is facing accusations that he sexually harassed six women with whom he had business relationships. The CBS board is investigating the claims and has retained outside counsel to ensure independence.

Accusers Claim Physical Intimidation and Impact on Their Careers

The sexual harassment allegations, first reported in a July 27, 2018 New Yorker article, go back as far as the 1980s. Four of the six women claimed Moonves forcibly touched and kissed them during meetings, while two others reported sexual harassment and misconduct. The accusers also alleged that their careers were negatively impacted when they denied Moonves’ advances.

These claims took many in the news and entertainment industries by surprise, in part because 68-year-old Moonves has been a prominent figure championing victims’ rights in the #MeToo movement over the past year. In fact, in December 2017, Moonves helped found the Commission on Eliminating Sexual Harassment and Advancing Equality in the Workplace.

Moonves wasn’t the sole target of the New Yorker expose. Thirty current and former CBS employees painted a picture of a company culture where powerful men accused of sexual harassment were promoted while their victims were silenced.

The Board of Directors’ Response

Rather than immediately terminating Moonves as CEO, the CBS Board of Directors met and issued a public statement on July 30 announcing that it was hiring outside counsel to conduct a thorough, independent investigation into the allegations against Moonves. In a follow-up statement on August 1, the board announced it had retained two law firms and that the investigation would be led by two women.

The board also created a special committee of board members to help facilitate the investigation and made it clear that, although Moonves is himself a member of the board of directors for CBS, he is recused and will have no role in the investigation. The board stopped short of suspending Moonves though, which brought widespread criticism.

In a public statement, Moonves denied the allegations, saying in part:

“I recognize there were times decades ago when I may have made some women uncomfortable by making advances. Those were mistakes, and I regret them immensely. But I always understood and respected – and abided by the principle – that ‘no’ means ‘no’, and I have never misused by position to harm or hinder anyone’s career.”

Has the Board Done Enough?

While some applaud the CBS board’s decision to independently investigate the allegations before taking action, others believe Moonves should have been immediately removed from his CEO post, pending the outcome of the external law firms’ inquiry. Questions also abound about whether the board should have known of the allegations and taken action long before the New Yorker article was published.

Regardless of the ultimate outcome of the investigation, the fact that these allegations were raised seems to have been enough to cause reasonable doubt in the minds of some. Moonves’ alma matter, Bucknell University in Pennsylvania, reportedly removed all referenced to Moonves from its website. What the independent investigation will reveal and what action the board will end up taking (if any) is anyone’s guess.