Employers Should Take Bullying Claims as Seriously as Harassment Claims 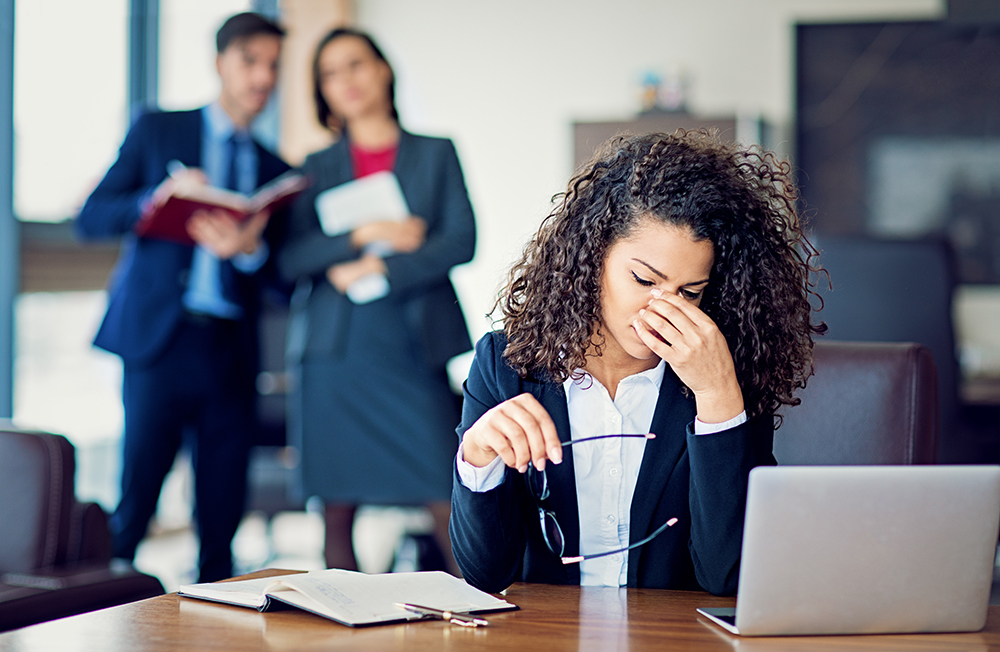 The #MeToo movement has significantly increased recognition of, and stimulated a national conversation about, workplace sexual harassment over the last year. However, employers should also remember there are other serious types of employment misconduct that can have repercussions for the organization if ignored. One of those issues is bullying.

It can be hard to define what constitutes workplace bullying, however employees have won large settlements in cases in recent years where they were subject to verbal abuse or taunting. According to a 2014 Workplace Bullying Institute survey, 27 percent of adult Americans reported being the target of workplace bullying, so it’s clear this isn’t an isolated issue that only affects a small subset of employees.

There is an active initiative at the state level in several states to introduce or enhance anti-bullying legislation that would create a private cause of action for bullying. Under the proposed model legislation, bullying is defined specifically as verbal abuse, work interference that prevents someone from getting their job done, verbal or non-verbal conduct or behaviors that the target employee feels are intimidating, threatening, or humiliating, or some combination of these issues.

California was the first state to introduce, and the second state to pass, legislation related to bullying and abusive conduct in the workplace. However, the bill falls short of the Healthy Workforce initiative and simply mandates that covered employers provide training about bullying.

States that have passed the Healthy Workforce Bill in its current form include Washington, Oregon, West Virginia, Massachusetts, and Rhode Island. Workers in those states who have been victims of bullying behavior have legal standing to sue the person who bullied them as individuals. However, the bullying must meet a high standard of misconduct specified in the law. Employers whose workers have been bullied must prevent and correct the problem.

Illinois hasn’t passed the Healthy Workforce Bill yet. However, it’s been introduced in the legislature. If passed in its proposed form, employers with more than two employees would be required to prohibit bullying in the workplace including (but not limited to) harassment, threats, intimidation, stalking, sexual harassment, physical violence, public humiliation, theft, destruction of property, or retaliatory actions.

Covered employers would be required to establish formal policies about workplace bullying and to file those policies with the Department of Labor. A violation of the law could subject an employer to fines between $1,000 and $2,000.

How Employers Can Protect Themselves

Regardless what the legislature does in the future, employers can take certain actions to limit their risks now.

First, employers should acknowledge that bullying exists and is a problem that the company simply will not tolerate. Creating interactive training that provides real-world scenarios and examples of bullying behavior can be a more effective way to communicate than simply distributing an anti-bullying policy.

Of course, it’s not enough to simply have a policy; employers also need to enforce it. Any complaints that an employee doesn’t feel welcome at the company because of bullying behavior should be taken seriously. This can show your entire employee base that you are committed to making their work environment comfortable and bully-free. Employees who feel welcomed are less likely to quit, helping reduce turnover and the time and resource expense that comes with it.

If your business receives a complaint from a current or former employee claiming he or she was bullied in the workplace, don’t wait or hope the problem will resolve itself on its own; conduct a timely and thorough investigation so any potential issues can be addressed promptly.