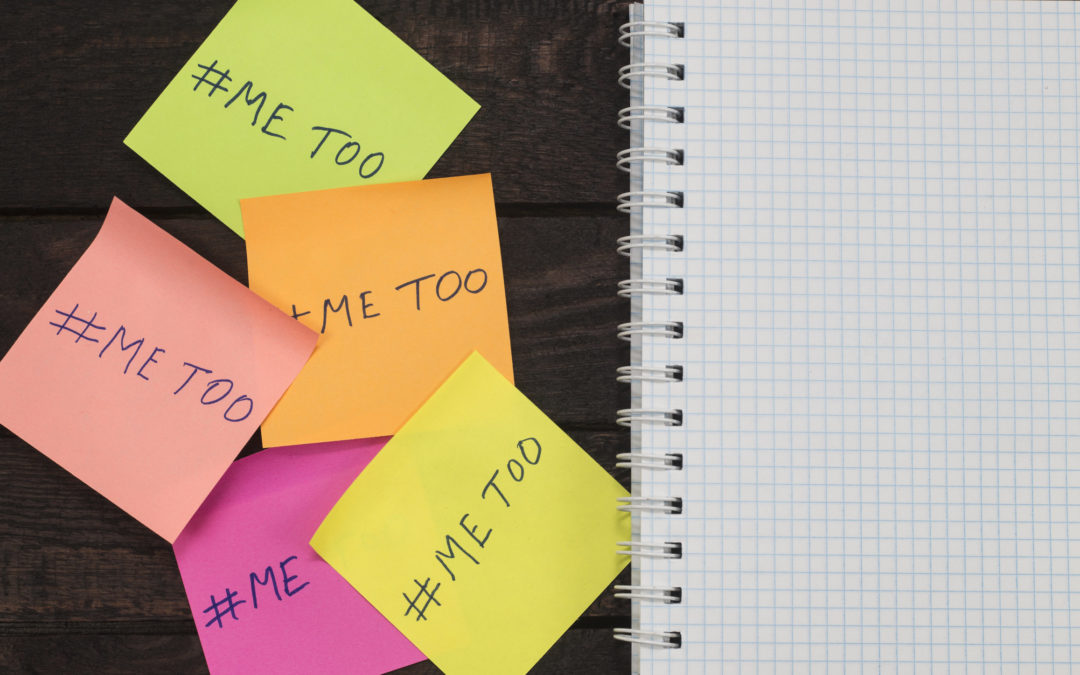 The #MeToo movement has impacted both Hollywood and our elected government officials, holding powerful men accountable for sexual harassment that in some cases, spanned decades. In many instances, consequences have been both swift and significant. For example, after an inappropriate 2006 photograph of comedian-turned-MN Senator Al Franken surfaced in November 2017, it was just weeks until he announced his resignation. In the case of movie mogul Harvey Weinstein, he was fired from the company he founded just three days after allegations of rape and sexual assault were raised and has since been charged criminally.

Beware a Rush to Judgment

Corporate human resources professionals and executives responsible for investigating complaints of workplace misconduct should prepare for a potential increase in allegations of sexual assault or other misconduct now that victims feel empowered to bring their stories forward. While it’s imperative to take such claims seriously, it’s equally important not to be swept away by #MeToo and rush to judgment against accused aggressors.

Of course, that’s not to say that employers shouldn’t act swiftly and appropriately. Employers also need to protect women who bring accusations of sexual misconduct and ensure no retaliatory action takes place. Investigators must be able to take an objective approach to investigating the alleged misconduct, not giving any credence to outdated notions that because the accused is in a position of power or responsibility somehow absolves him of any wrongdoing. When employment is at-will, sometimes the safest course of action is to terminate the accused attacker.

Evaluate Adequacy of Policies and Training

Whether or not they’ve experienced new misconduct complaints since the #MeToo movement took off last year, companies should review their sexual harassment policies.

Specifically including the EEOC’s definition of sexual harassment in the policy and related training, ensuring everyone in the company understands the organization’s zero-tolerance approach, and providing a clear path for reporting misconduct can all help build an anti-harassment culture where victims feel more comfortable raising complaints.

Finally, because of the nature of sexual harassment claims, emotions can run high internally – regardless of the professionalism of HR staff or others involved in resolving misconduct claims. Bringing in an external investigator who can truly be an unbiased reviewer can help ensure investigations are conducted in a thorough manner, make alleged victims more comfortable, and demonstrate your company’s commitment to addressing sexual assault allegations in an appropriate manner.