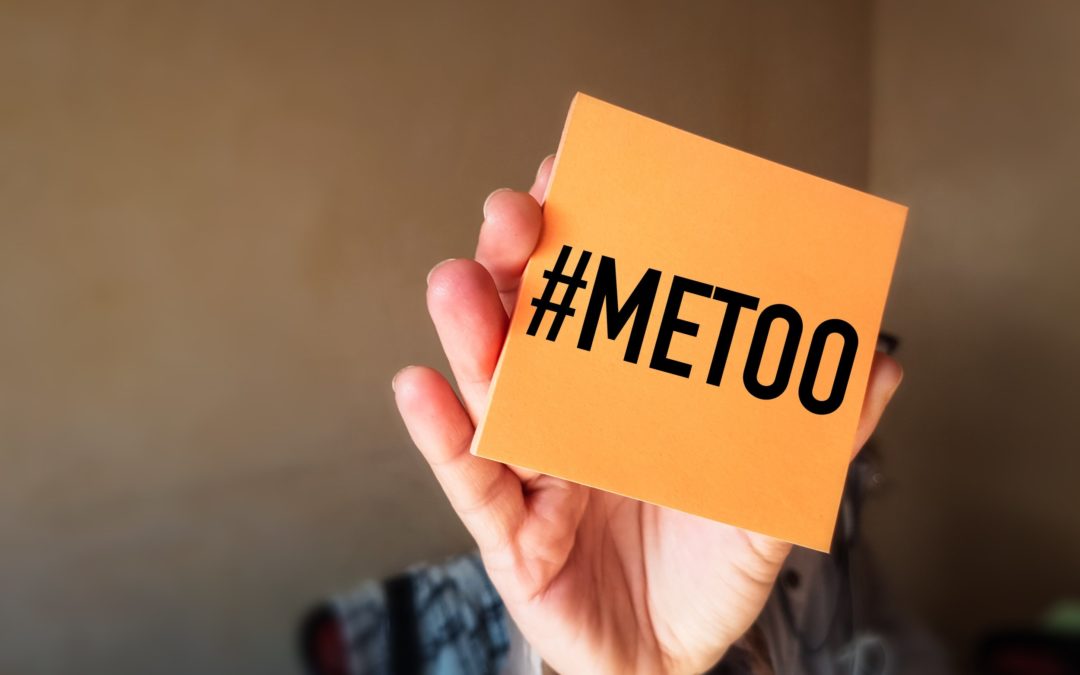 The #metoo movement has done more than create an unprecedented awareness of sexual assault; it also led to lawmakers introducing and passing legislation to address sexual assault in Congress. In the wake of Congressional sexual assault scandals involving sitting legislators and candidates, the Senate Anti-Harassment Training Resolution of 2017 was passed.

Congress has had rules regarding reporting sexual assaults for years. However, critics claim those rules address the procedural resolution of the issue without addressing the issue itself. Those existing rules require sexual assault victims on Capitol Hill to go through mandatory counseling through the Congressional Office of Compliance. In addition, victims must enter into non-disclosure agreements and go through mediation with their harassers. After those steps, victims still must wait an additional 30-90 days before filing official complaints.

The new Senate Anti-Harassment training resolution passed in November 2017 seeks to decrease instances of harassment by strengthening training requirements. The rule requires all members of Congress and their staff members to attend anti-harassment and anti-discrimination training. The training requirement also requires Senate offices to publicly post on the Secretary of the Senate’s website when each Congress member has completed the training. This provision was designed to provide transparency to everyone on Capitol Hill, and to their constituents.

Introducing a mandatory training requirement was a good first step, but critics raised concerns that one-time training simply wasn’t enough. To address that, another bill, currently pending action, would strengthen the Congressional stance on sexual harassment

The Member and Employee Training and Oversight On Congress Act (or the “ME TOO Congress Act”), H.R. 4396, would make the new training requirement mandatory for everyone in the House and Senate – including pages and temporary Congressional interns. The bill, introduced by Representative Jackie Speier (D-CA) and Senator Kirsten Gillibrand (D-NY), would also require annual training.

Other provisions designed to help victims would do away with the mandatory counseling, mediation and non-disclosure agreement requirements currently in place. In addition, the ME TOO Act would create a point of contact for victims of sexual harassment to report issues and would ensure settlements weren’t kept secret. When settlements are paid, they would no longer come out of a Congressional “slush fund”; harassers would have to repay amounts paid to victims.

Finally, without follow-up, any new policy or procedure may not end up doing what it was intended to do. If the law is passed, Congress would also have to conduct periodic surveys to determine progress and identify issues.

Of course, sexual harassment is a problem that any organization can face; it’s not limited to Congress. If you have not already taken a close look at your company’s sexual harassment policies, consider doing so – just like Congress did.

It’s not enough to simply say you have a policy and to make employees read it. Your anti-harassment program should include initial and ongoing training requirements, a mechanism for employees to report incidents of harassment, a thorough investigations process, and a consistent approach to resolving harassment claims. No anti-harassment program will ever be 100 percent effective in eliminating the problem. However, having strong policies and procedures in place – and following them – can help protect your employees and your business.