Are These Subtle Forms of Gender Discrimination Occurring in Your Workplace? 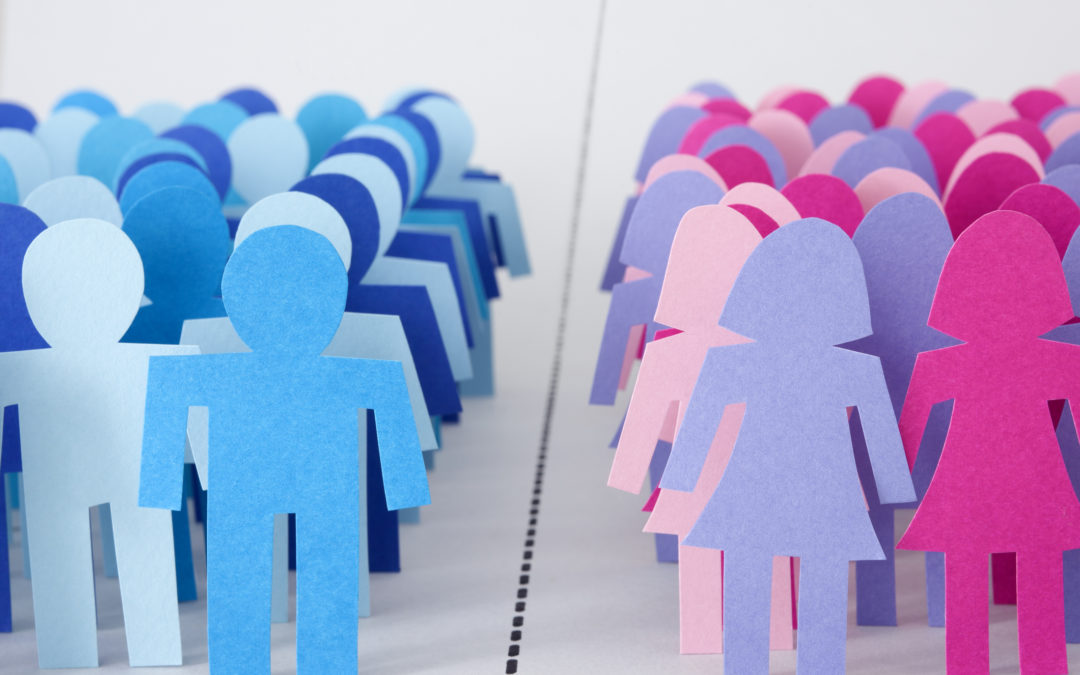 To protect your employees – and your company – from risk, your anti-discrimination policies and training should recognize and address both obvious and more subtle types of sexism and gender-discriminatory behavior.

Here are three common but subtle examples of discrimination based on gender:

1. Expecting Women to do More “Workplace Housework” than Men

In many workplaces, there is still a subtle expectation that women will handle making the morning coffee, take notes during meetings, planning office parties and events, change the printer toner, restock paper and other office supplies, etc., even though those things may not be part of anyone’s formal job description. Women are also often tasked with heading thankless committees without compensation or a reduction in their other responsibilities.

If it doesn’t make sense to hire an office manager to handle these chores, consider rotating these types of tasks, with everyone getting a turn.

Unfortunately, women in many organizations also have a hard time climbing the corporate ladder or being recognized for their achievements because of unfair expectations when it comes to behavior and emotions. Women who are aggressive or assertive are often identified as being “bitchy,” however men are praised for the same behavior. Those in the upper ranks of many companies may also stigmatize women as being too emotional, passing them over for promotions in favor of men.

Be conscious of how your company’s leaders may be judging women and holding them to different standards based on their emotional makeup, rather than on their ability to effectively do the job.

Another form of subtle gender discrimination is interrupting women while they’re still speaking. Research has shown that women are interrupted far more frequently than men – by both men and women; it’s not just men interrupting women. However, one study showed that men were three times as likely to interrupt women during meetings than they were to interrupt other men.

Be aware of your own tendencies during meetings, and coach your managers and supervisors to do the same.

Most HR professionals and business owners know they cannot ask a female candidate about her marital status, current children or plans for a future family during a job interview. However, there can be subtle discrimination that occurs after someone is already on staff when asking female employees about their social lives or family plans.

The problem goes deeper than overt questions about a woman’s plans, however. In certain industries and companies, there are still subtle judgments about women in their 20s or 30s. Some managers and supervisors make unfair and baseless assumptions that young women in their child-bearing years cannot possibly be committed to their careers because they must intend to have children and focus their time and attention on raising their families. While it’s shocking to think that business leaders today are still holding onto these outdated assumptions, it’s an unfortunate reality many women have to deal with.

Be conscious of this subtle bias, and coach your managers and supervisors that assumptions about employees of either sex will not be tolerated.

Workplace anti-discrimination policies have come a long way, but it is important to remember that bias and gender-based discriminatory behavior don’t always fit traditional images. While it may be easy to spot overt sexism, it can be tougher to see more subtle acts.

If your employee- and supervisory policies and procedures don’t address both obvious and subtle forms of gender discrimination, it’s probably time to review and update them.