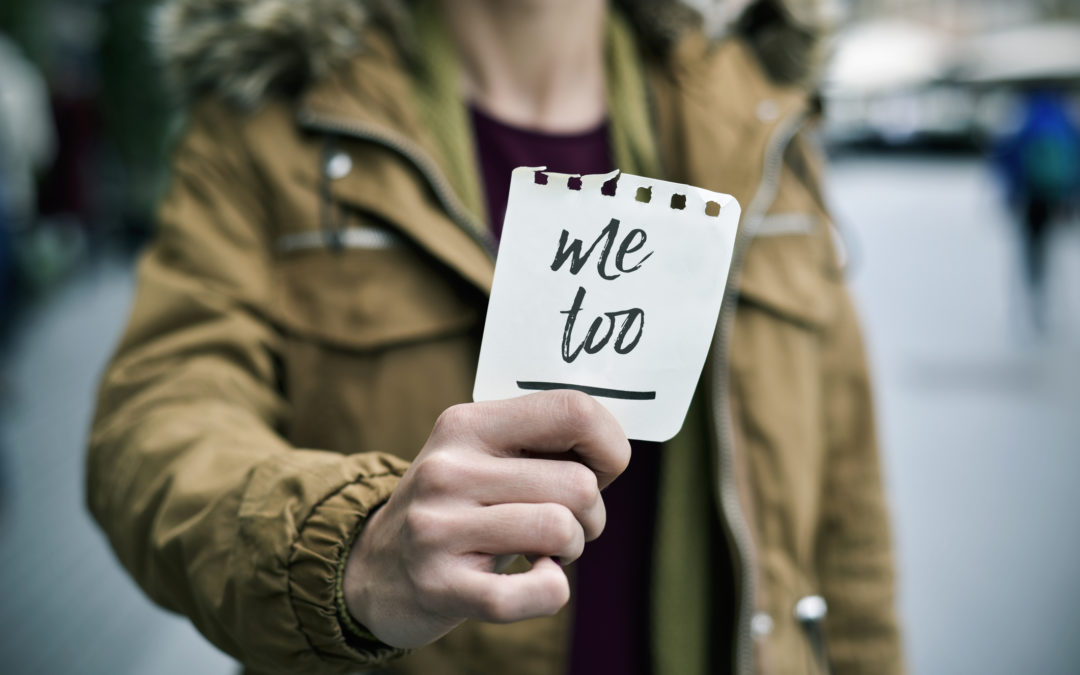 2017 saw a seismic shift in public discourse about sexual harassment; one after another, powerful and influential people found themselves under a spotlight for behavior and activities that, in some cases, stretched back over decades. As victims began coming forward with their stories, others felt empowered to do the same, sharing stories of being victimized by producers, actors, comedians, media moguls, politicians and more. Rather than selecting a single public figure as its annual “Person of the Year,” TIME Magazine recognized “The Silence Breakers” – the courageous victims who took a stand against their harassers.

While nobody knows for certain what bombshell allegations or surprises are in store in 2018, all indications point toward a continued focus on holding wrongdoers accountable.

In his eighth annual State of the State address on January 3, New York’s Governor, Andrew Cuomo, called on state and local government officials and private sector employers to “turn society’s revulsion into reform.” His proposed legislation would create a uniform state and local government policy on sexual harassment, ease reporting by creating an anonymous tip line, require settlements in sexual harassment litigation actions to be part of the public record and prohibit the use of taxpayer funds for sexual harassment settlements. Other states’ elected officials have proposed similar bills, and there appears to be momentum on both sides of the political aisle.

Cuomo’s proposed package would include a ban on arbitration provisions in employment contracts designed to prevent the use of information in litigation. In addition, companies that have contractual relationships with the state of NY would be required to report sexual harassment complaints.

Of course, the proposed legislation is just that at this point. Still, it’s something NY-based businesses, and those in other states with similar proposals, will likely be watching with keen interest over the coming months.

A Movement is Afoot in Hollywood

On the other side of the country in sunny Southern California, there’s another sort of movement against sexual harassment taking place. 300 actresses, agents, directors, producers, writers and other entertainment executives have banded together to fight sexual harassment both in Hollywood, and in private sector workplaces across the country.

Not just a measure by the elite for the elite, this initiative includes a legal defense fund designed specifically to support blue-collar working victims seeking justice against harassers. Proposed legislation would also ban the use of nondisclosure agreements intended to keep victims silent and penalties for private sector businesses that don’t take sexual harassment allegations seriously.

The movement, dubbed “Time’s Up”, is leaderless but is divided into several working groups. In addition to pushing for legislation and helping low-wage victims, some of Time’s Up’s goals include pushing for gender parity in Hollywood leadership and helping make LGBTQ people’s voices heard. Members and supporters of the movement also wore black to this year’s Golden Globes ceremony as a symbolic gesture.

For Businesses, a Strong Sexual Harassment Policy and Process for Handling Misconduct Complaints are Critical

Neither the proposed NY legislation or the Time’s Up movement are likely to directly impact most business owners immediately, however it would be a mistake to think that the #metoo movement will not reshape the way allegations of sexual misconduct are handled in many companies.

Companies can protect themselves by having strong anti-harassment policies and processes for investigating internal allegations of misconduct, and by consistently following those policies and procedures. Treating every complaint seriously and conducting prompt and thorough investigations can help make it clear that sexual harassment will not be tolerated in your workplace.