Learning From the Allegations Against Harvey Weinstein 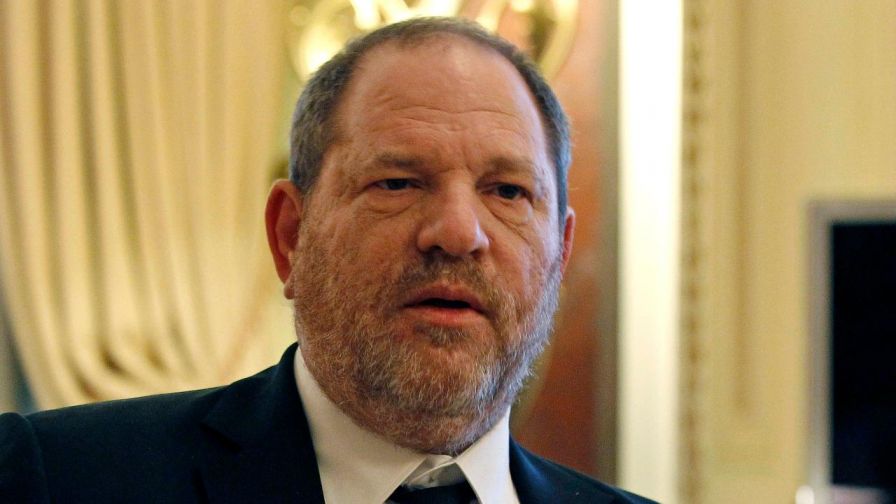 The news in the U.S. over the past several weeks has been dominated by sexual assault and sexual harassment allegations against Hollywood producer Harvey Weinstein. All told, more than 40 accusers had come forward as of October 17, 2017. Weinstein’s own company, The Weinstein Company, ousted him shortly after the allegations became public. That move was followed by Weinstein’s removal from the Academy of Motion Pictures.

In the wake of these allegations, there has also been widespread finger-pointing and claims that other powerful Hollywood elite knew about the allegations over the past two decades, and yet did nothing to address them. In essence, it’s been alleged that others simply looked the other way, or engaged in similar conduct themselves.

Amid concerns that executives at The Weinstein Company knew of Weinstein’s actions and sought to cover them up, the New York Attorney General has also launched an investigation into how the Weinstein Company handled internal investigations. A subpoena issued on October 23, 2017 demanded the disclosure of all company documents related to sexual harassment or other discrimination complaints.

If these claims ultimately prove meritorious, they may have devastating consequences for executives at The Weinstein Company, the company itself, and perhaps others in the film industry. It’s likely we haven’t seen the end of this scandal yet.

Would Your Company Be Prepared to Handle Similar Allegations?

In reality, this scenario isn’t unusual. Victims of any type of harassment are often reluctant to come forward with their claims, feeling ashamed or afraid of the potential repercussions. When one victim raises their voice, others may feel empowered to do the same. It’s critical to act swiftly and thoroughly to investigate any such allegations. If they’re not handled appropriately, such claims could cripple a business. Acting professionally, and avoiding any potential bias or conflict of interest, are critical steps in protecting your business’ reputation.

Revisit Your Policies and Procedures

No business ever wants to find itself in this type of situation. When a story like the Harvey Weinstein allegations hits the news, however, it can serve as an important reminder to revisit your internal investigatory policies and procedures. If you don’t have documented procedures to address allegations of employee misconduct, take the time to create them now, so you’ll be able to act nimbly if the need to do so arises.

This scandal also serves as an opportunity to refresh your firm’s harassment policies, and to communicate them to all workers, stressing that such activity will not be condoned or tolerated. Be sure employees know where to turn and how to submit concerns about misconduct.