Learning From an Investigation 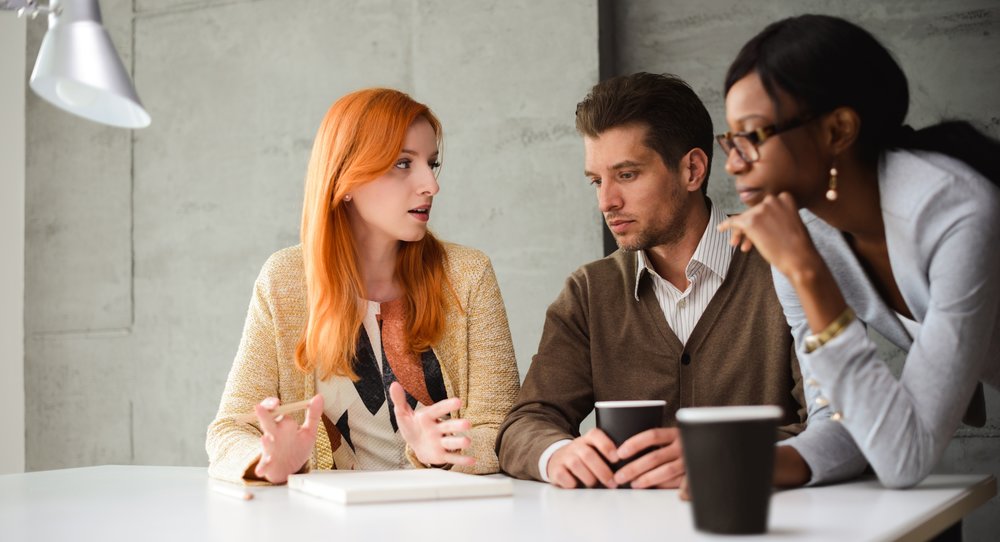 When allegations of workplace misconduct arise, most company executives and HR professionals understand the importance of handling the investigation thoroughly, in a timely manner, and in a way that will limit the firm’s risk. However, after all of the interviews and interrogatories have been completed, some organizations drop the ball by failing to take action.

Here are some of the biggest mistakes companies make at the end of the investigatory process:

1. Failing to create memos/reports to document the outcome of the investigation.

The point of conducting an investigation is to find out what happened – and to reach a conclusion based on that information. This can be uncomfortable, especially when the evidence indicates that the alleged event either didn’t occur, or didn’t occur as described.

Remember that the outcome needs to be based on a preponderance of the evidence. That is to say, it is more likely than not, based on the evidence gathered and reviewed, that the alleged violation occurred.

Regardless of the outcome, investigators should create a well-written, factual report summarizing the allegations, the action taken and the outcome. This can help minimize the company’s liability risk in the event the matter is later raised in a legal proceeding.

2. Not making sure managers understand what retaliation looks like – and why it won’t be tolerated.

Employees need to feel that they are able to bring their concerns forward, and that the company will take them seriously. Any threats or other retaliatory actions are against the law.

Don’t make the assumption that supervisors and managers understand that retaliation isn’t allowed; reiterate it. Provide examples of what retaliatory actions look like – it’s not limited to firing an employee.

3. Failing to create an action plan – and to take action based on that plan.

If the outcome of the report was that action was necessary, investigators must make sure those recommendations are placed in the hands of those in the company with decision-making authority.

When action is warranted, make sure that such action is consistent with firm policies, and with the way previous issues with similar fact patterns were handled (if applicable.) If your company has written disciplinary guidelines, make sure those guidelines are followed. Keep in mind too, that the punishment should fit the crime, and should be based solely on the outcome of the investigation, without bringing personal feelings or emotions into the decision.

No matter the outcome, the investigator or HR representative should reach out to both parties to inform them that the investigation has been concluded. The complainant should be encouraged to come forward if there is any sign of retaliation.

4. Not reviewing the investigation after the fact.

Finally, a common mistake is to simply treat each investigation as a stand-alone task. When the investigation is done, many companies simply file away the documentation, hoping they’ll never need to revisit it.

Companies that take such an approach are missing out on the opportunity to examine the investigation with a critical eye, and to learn from it. What went well? What could have been handled differently? Use your concluded investigations to fine-tune your investigative process for future cases.

It’s also important to take a bird’s eye view of your investigations, to look for patterns and similarities that might indicate there is a deeper, systemic problem that needs to be addressed.

Minimize Company Risk by Following Through on Every Investigation

Don’t make the mistake of thinking that investigations are simply conducting interviews and collecting evidence. You can minimize potential liability by making sure investigations are concluded properly, with adequate documentation and follow-through.