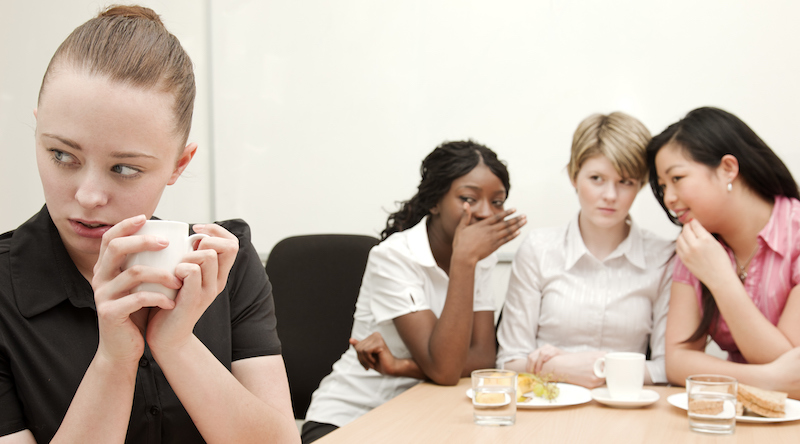 When employers receive claims of workplace misconduct, it’s critical to conduct investigations that are full, fair and thorough, and to take remedial measures as appropriate at the conclusion of the investigation. However, it’s equally important to ensure that during the course of the investigation, witnesses and other employees aren’t pressured, intimidated, or subject to retaliation by others in the company.

Intimidation or retaliation may occur in any investigation. The risk may be greater when the subject of the investigation is a high-level employee, or is otherwise well-known in the work community. The subject, or other employees on his or her behalf, may feel anger about the investigation and direct that anger at employees who are cooperating with investigators.

Only trained investigators should be involved in witness interviews. Using an external investigator can help avoid the appearance of bias and impropriety, and witnesses may feel more comfortable opening up to a truly neutral third party.

The investigator’s demeanor during interviews is critical. Investigator should be polite, professional, neutral, direct and serious. An interviewer who is perceived as being too aggressive can lead to claims of witness intimidation by those interviewed, who may claim they felt pressured by the interviewer to give false statements.

2. The Order of Interviews

If the subject of a complaint is interviewed first and knows that he/she is being investigated, there’s more opportunity for witness intimidation or retaliatory measures.

For that reason, it may make sense to interview the complainant first, and the subject last, after all other witness interviews have occurred. Doing so can help allow for more fact-gathering which can help when the subject is interviewed, and can help avoid allegations that other witnesses felt intimidated by the accused employee.

Interviews should be conducted in a neutral location, located as far as possible from the subject of the investigation. For critical witnesses, it may make sense to have two investigators present in the room, although the second person should sit behind the person being interviewed, and should remain silent.

The interviewer should also make it clear that employees are invited to participate, but are not required to do so, and that they are free to leave the interview at any time. Legally, companies who aren’t careful about taking these steps can open themselves up to claims of false imprisonment, negligent or intentional infliction of emotional distress, defamation and invasion of privacy.

At the outset, assure witness that there will be no retaliation for their cooperation, and let them know that they have the right and duty to report any perceived retaliatory measures.

Investigators should use consistency with all interviews and investigations, and maintain documentation of who was present, what was asked and how the interviewee responded. Starting with open-ended questions is a good practice, using follow-up questions as needed later in the interview to clarify and explore the witness’ answers.

Finally, if the employee being interviewed won’t answer questions, never threaten them or pressure them. However, it’s OK to let the employee know that without their responses giving their side of the story, you may be forced to draw conclusions based on the other information you have gathered.

By taking deliberate steps to ensure consistency and neutrality during internal investigations, employers can preempt, or defend against, claims of witness intimidation or retaliation.