Upjohn Warnings and Privilege in Investigations 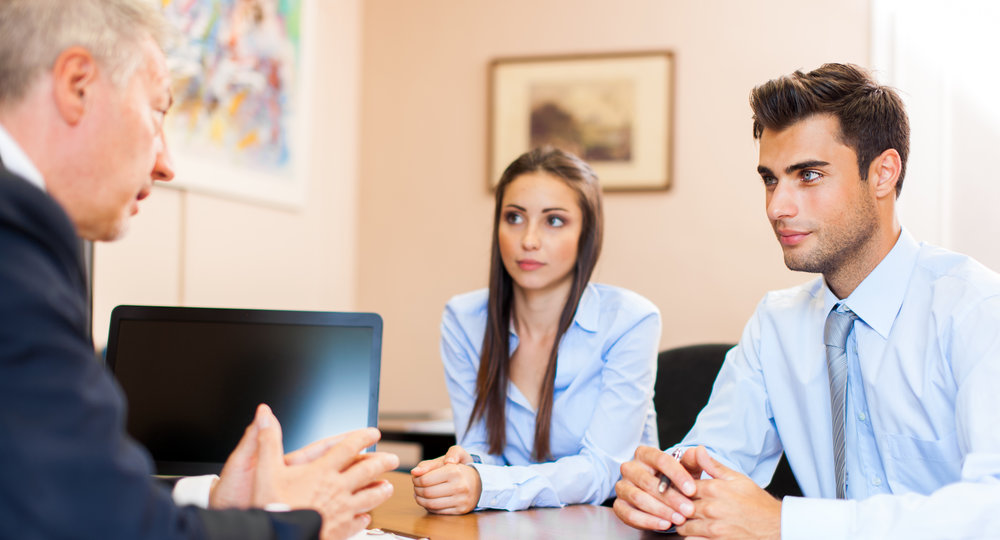 When conducting investigations into allegations of employee misconduct, attorneys often find themselves in an uncomfortable position. Legal personnel retained by a company to conduct investigations must act on behalf of the business itself, however the interests of the business are not necessarily aligned with the interests of its employees, officers or directors. Because of the potential for conflicts to arise in this context, and the potential liability for companies that do not adequately disclose whose interests the attorney represents, the use of appropriate “Upjohn Warnings” can be critically important.

What are Upjohn Warnings?

Upjohn Warnings are sometimes referred to as the corporate version of the familiar “Miranda” warnings used in criminal settings. The Upjohn Warning takes its name from Upjohn Co. v. United States, 449 U.S. 383 (1981), in which the court held that the attorney-client privilege applies in the context of investigatory interviews and communications when the scope of the communication was within the employee’s responsibilities or duties to the business, and when the employees were made aware that they were being questioned so that the company could get legal advice.

For companies, the Upjohn ruling provided some assurance that communications can be privileged with proper notice. An effective Upjohn Warning tells the individual being interviewed that the attorney represents the business rather than the individual, and that any information provided in an interview or investigation is only privileged between the lawyer and the business. Because the company is the attorney’s client, the option of waiving privilege is entirely controlled by the business and does not extend to employees.

When an attorney conducting an internal investigation fails to deliver an Upjohn warning, the company can find itself in hot water because the warning itself serves as the basis for the company’s later claim that communications were privileged.

It’s important for attorneys to provide Upjohn warnings in any internal investigation, to protect the company’s privilege in any information gleaned during interviews.

While it is common for the warning to be presented verbally at the beginning of an interview, investigators sometimes request that the employee being interviewed sign a statement at the end acknowledging that the Upjohn Warning was provided, that the employee understood the attorney represented the company and not the employee personally, and that the decision to uphold or waive privilege was solely up to the company.

By taking steps to ensure everyone involved in an internal investigation understands the potential conflicts that can arise, companies can have some assurance that information obtained in the course of the investigation will remain privileged unless the company itself decides to waive confidentiality.